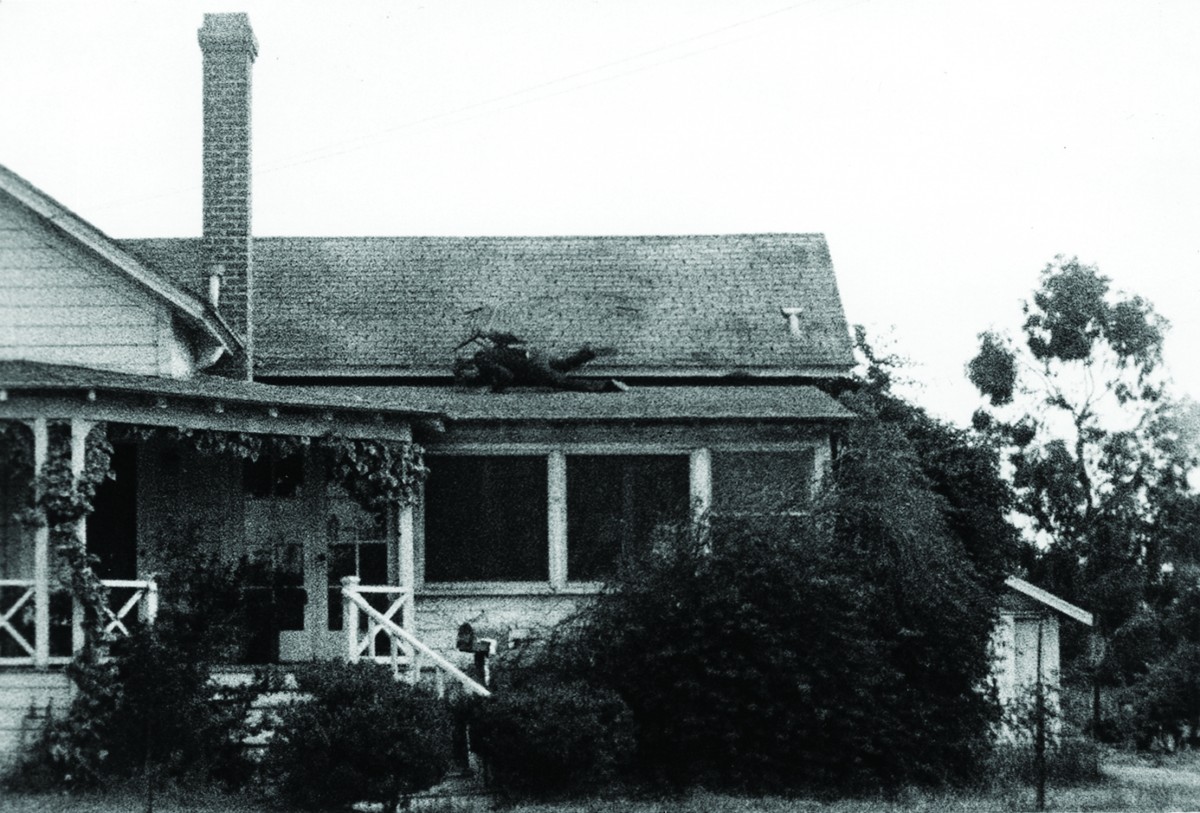 Tuesday Evening at the Modern: FILMS

Tuesday Evenings at the Modern: Films this summer focuses on filmmakers and films that have some direct or indirect relationship with the issues and circumstances of time, philosophy, and/or form found in Disappearing—California, c. 1970: Bas Jan Ader, Chris Burden, Jack Goldstein. To create a full experience, these presentations include a brief introduction and opportunity for discussion following the films when time allows. As a special addition, this summer some of the films will be selected and introduced by guest presenters.

This program begins at 7 pm. Seating is available in the Modern’s auditorium at 6:30 pm. The museum’s galleries are open until 7 pm on Tuesdays during the run of Tuesday Evenings at the Modern: Films. This program is free and open to the public. Up to two free tickets can be obtained at the admission desk beginning at 5 pm the day of the screening.

June 11 – Screening of works selected for Intermediate, short films that interpret the work and inquiries of the artist in Disappearing—California, c. 1970.

June 18 – Glasstire Editor, Christina Rees introduces a selection of videos by and about the artist, Chris Burden.

July 16 – Artist, Director of Exhibitions at Power Station and co-founder of Culture Hole, Gregory Ruppe presents his film, Bigfoot in conjunction with Lighting, by Paul and Marlene Kos and in relation to Rene Daalder’s documentary Here is Always Somewhere Else: The Disappearance of Bas Jan Ader

July 23 – Dr. Frances Colpitt, art historian, writer and Deedie Rose Chair of Art History, presents the work of Bruce Nauman, focusing on a selection of the artist’s films and videos

July 30 – The Modern’s Assistant Curator of Education, Jesse Morgan Barnett presents selected video works from John Baldessari, Vito Acconci and William Wegman to consider the dynamics of humor and power within the physical and psychological poetry of interpersonal transactions.