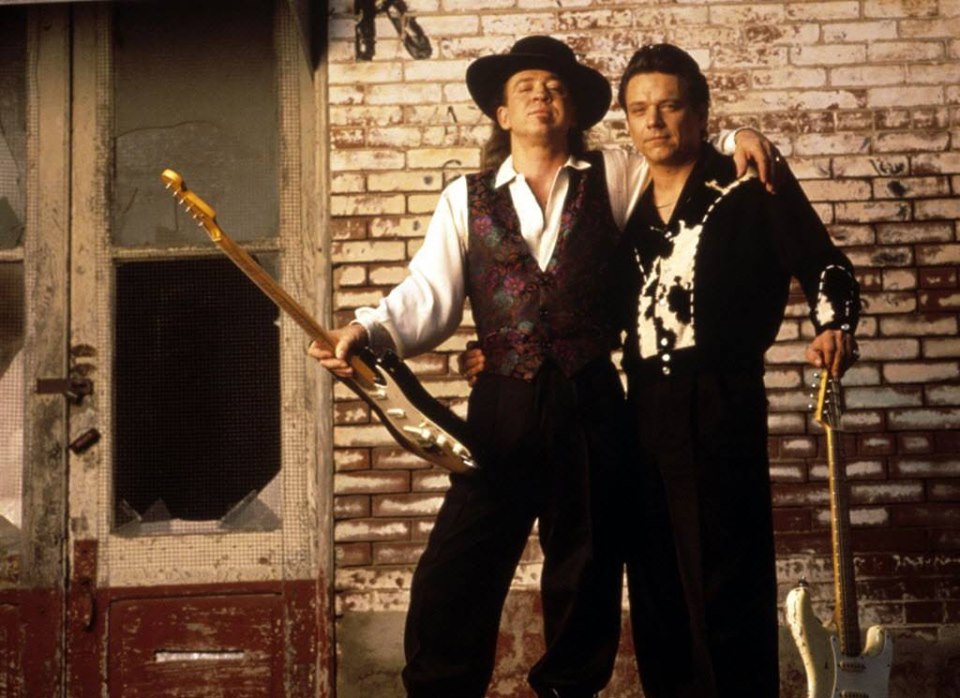 From Nowhere: The Story of the Vaughan Brothers

"That boy came from nowhere and went everywhere,” said Lou Ann Barton the day that Stevie Ray Vaughan died in a tragic helicopter accident. In the nearly 30 years that have passed since his death, several books and films have been produced about Stevie’s life, but none of them had the cooperation of the person who knew him best, older brother Jimmie, until now.

Using never-before-seen photos and home movies as well as the only on-camera interviews of Eric Clapton and Jimmie Vaughan who were there the night he died,
'From Nowhere' provides new revelations about one of the greatest guitarists of all time and the person he called his favorite guitarist, brother Jimmie. Featuring interviews with Billy Gibbons, Jackson Browne and Nile Rodgers, 'From Nowhere' traces the rise of two young men’s climb from a small house in Oak Cliff to the top of the rock heap.

This special screening in conjunction with North Texas Giving Day, we will be accepting donations for the Stevie Ray Vaughan Scholarship fund at Greiner Academy & Top Ten Records !