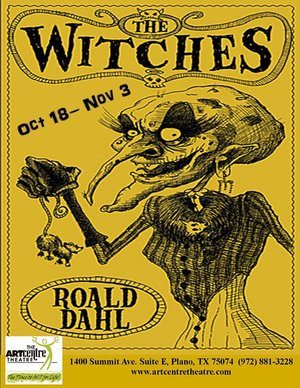 The story is set partly in Norway and partly in the United Kingdom, and features the experiences of a young British boy and his Norwegian grandmother in a world where child-hating societies of witches secretly exist in every country. The witches are all ruled by the extremely vicious and powerful Grand High Witch, who in the story has just arrived in England to organise her worst plot ever. But an elderly former witch hunter and her young grandson find out about the evil plan and now they must do everything to stop it and defeat the witches.