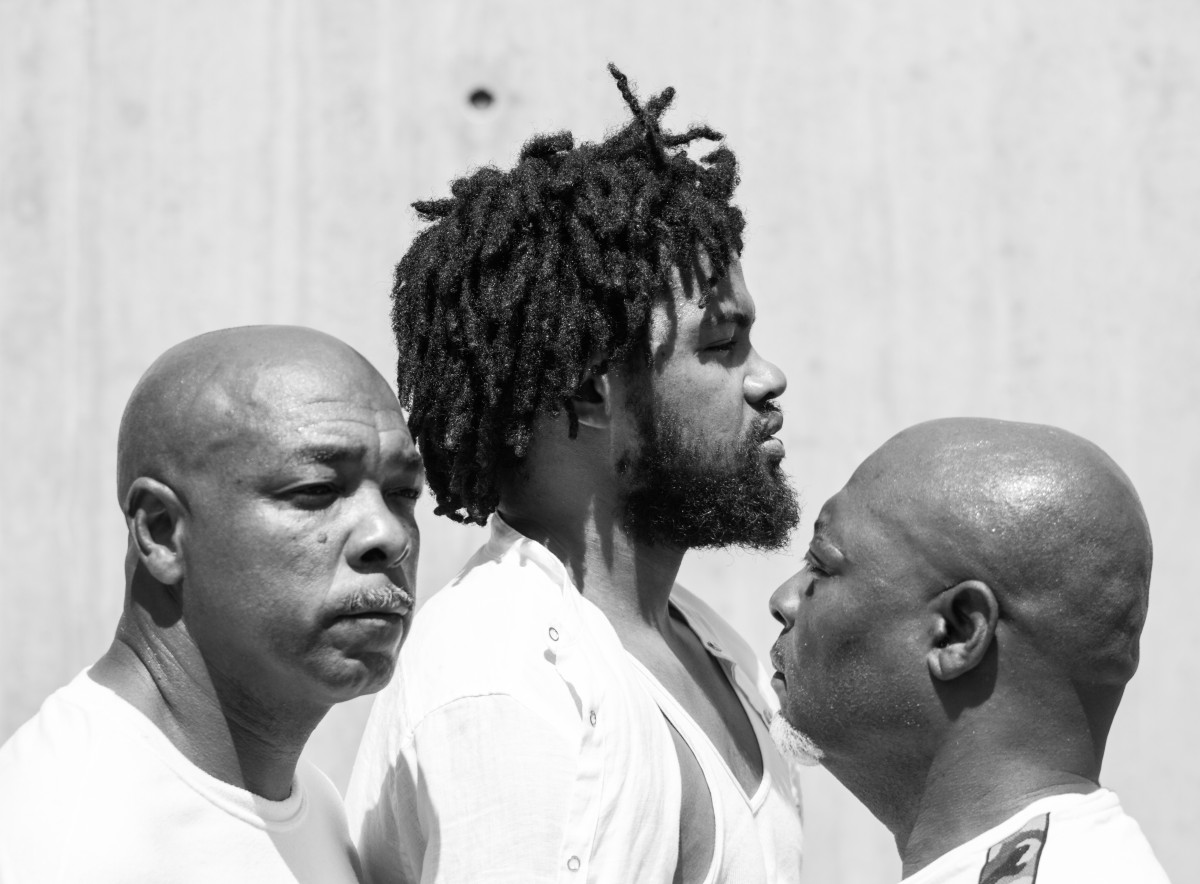 Soul Rep Theatre Company kicks off its “lucky” 13th season of plays – SOUL TO KEEP -  with its rebranded biennial new play festival in memory of the late and celebrated playwright and professor, Dr. Ted Shine, September 26 – 29 and October 4 – 6, 2019 at the South Dallas Cultural Center, located at 3400 S. Fitzhugh Avenue in South Dallas. The inaugural SHINE PLAY PLAY FESTIVAL will feature 10 short plays written by local, national, and international playwrights with the theme “Black Men Illuminated,” in addition to a performance of Dr. Shine’s one-act play, “Shoes.” The dynamic play festival is sponsored in part by a generous Cultural Vitality Project grant from the City of Dallas Office of Cultural Affairs.

“At a time when the world is dimming the contributions and presence of Black men, Soul Rep Theatre is putting the spotlight on their stories,” says Guinea Bennett-Price, Soul Rep Co-Founder/Co-Artistic Director. “It is our responsibility to celebrate, to honor, and explore the complexity, beauty, brilliance, and struggle of Black men on our stage.” An ensemble of over a dozen local actors will perform the eleven plays that will be directed by area directors and Soul Rep company members Guinea Bennett-Price, Tonya Holloway, and Anyika McMillan-Herod, Nedra James, Ashley Oliver, Dee Smith, Ed Smith, and Richard Quadri.

The short plays featured in this year’s dynamic festival range from historic dramas to absurd farces and include DEAR BRUH by Atlanta based writer, Shemetra Carter, a serio-comedy about two sharecropping brothers; GAB IRISH-LIKE, a comedy by Rex McGregor, a New Zealand based writer; Houston writer Jared La’Pread’s heartwarming play, HARLEM, centers around a young man coming to terms with his sexuality; HONEST ABE, a short historical drama by Dallas writers Camika Spencer and Kyndal Robertson, inspired by Abraham Bolden, the first African-American Secret Service agent assigned to the Presidential Protective division, who was appointed by John F. Kennedy in 1961; LESSONS FROM EINSTEIN, written by Houston-based writer, Eric C. Jones, a lovely piece about a fictitious and fortuitous meeting between Albert Einstein and a black Pullman porter; Prolific Oklahoma City playwright, La’Charles Purvey’s, haunting LIKE FIREFLIES explores memory and the relationship between mothers and sons; New York playwright Seth Freeman’s clever short play, THE PIVOT, puts a lens on racial discrimination in the workplace; THE WAY IT WAS/THE WAY IT IS written by Erin Malone Turner, with story by Shelly Williams, is a powerful drama about a father and son trying to reconnect after the father’s incarceration; TINDER-SUCKA by Inda Craig-Galvan, a stage and screenwriter in Los Angeles, is a hilarious anachronistic farce about relationships and technology told with a blaxsploitation flair; and finally, Dallas-based playwright Steven Young’s UNDER THE OVERPASS is a riveting drama set in the shadows of the Dallas skyline between a homeless man and a driver who accidently disrupts his life. Ted Shine’s SHOES is set in Dallas during the 1960’s and centers around three teenage boys choosing between school and style.