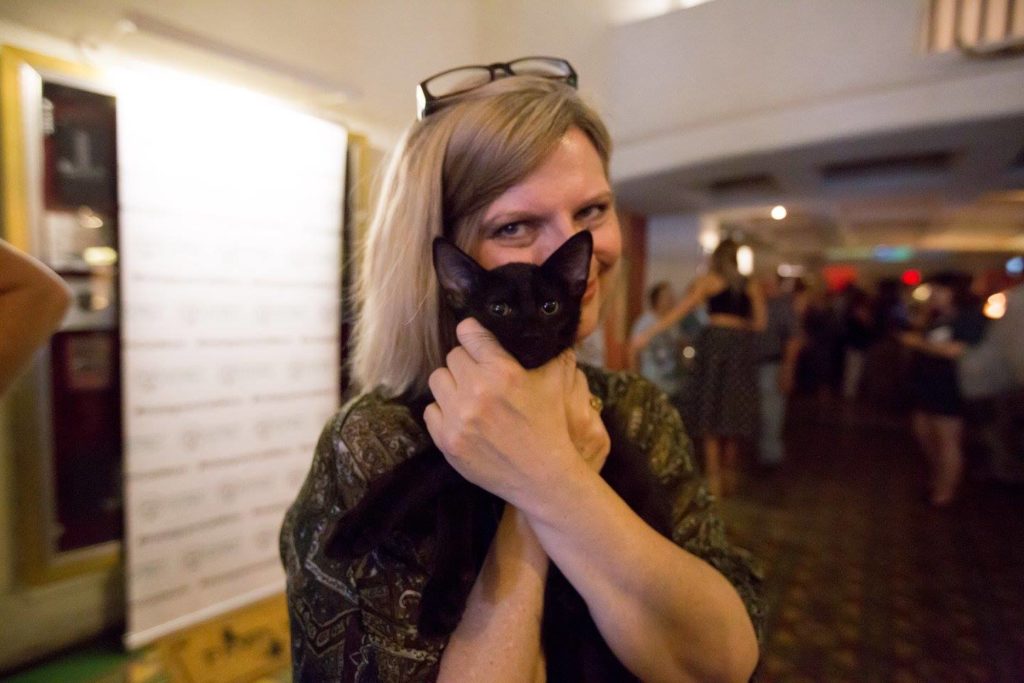 This year's Dallas VideoFest's CatFest (yes, we are back to #DVFCatFest; dogs will make guest appearances though) will be curated by the annual NY Cat Film Festival™, a philanthropic celebration through film of humankind's relationship with the mysterious felines who share (and some say: "rule") our world. After a New York City premiere every December with two new programs of short films, the festival travels to dozens of cities nationwide, benefitting a local animal welfare group that works on behalf of kitty cats. Dallas Pets Alive! will be our beneficiary with 10% of box office going to benefit their work on behalf of cats and dogs in need of fostering and adopting in Dallas.