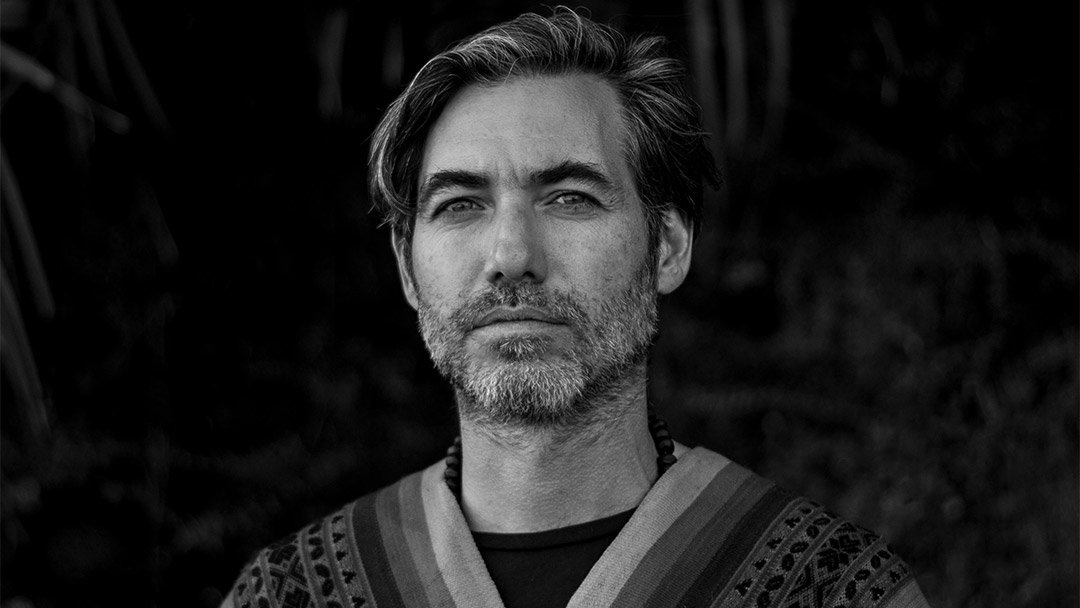 UJI (Luis Maurette) is a nomadic electronic producer and multi-instrumentalist born in Buenos Aires, Argentina, and raised throughout Latin America. Half of the pioneering duo “Lulacruza” since its inception in 2005, with whom he has released 5 albums, a feature film and multiple world tours. His music is dance floor bound: rooted in various indigenous traditions while borrowing from the aesthetics and sound design of electronic music. With his new solo project he has already toured extensively around Europe, the US and Latin America even before his debut album has yet to drop this June.

Reflecting his experiences in both the Latin American and Afro-Latin diasporas, Uji´s enchantment seems to suspend time, encompassing the present while drawing from primal essences ingrained in our collective unconscious, enrapturing us in the ritual of dance. On tracks like “La Descarriá” featuring Corina Lawrence and Miss Bolivia, Uji skillfully crafts scenes from the high plains of Bolivia in their yearly carnaval celebrations paired with a Tarantino-styled guitar riff. Or we find ourselves transported to Colombia’s tropical “pueblos” (villages) dancing into the sweaty night on his remix of Petrona Martinez’s “Mariangola/Milagros”, to daybreak in a Berlin warehouse party with “Kiok” featuring Barrio Lindo. Nothing of Uji’s experimentation feels arbitrary, rather carefully woven into multi textured landscapes of sound, where a thought out process is palpable behind each risk.

Most of the sounds we find in this album are field recordings done by Uji himself, compiling a vast sound bank over the years on his travels all over the globe, including a wide array of instruments from his collection such as; congas, cununo, marimba, balafon, charango, bombo leguero, sonajas, as well as analog drum machines, samplers, synthesizers and vocals. A multi layered assemblage with deep and rich textures from around the world.

Don’t miss out and sign up to our newsletter