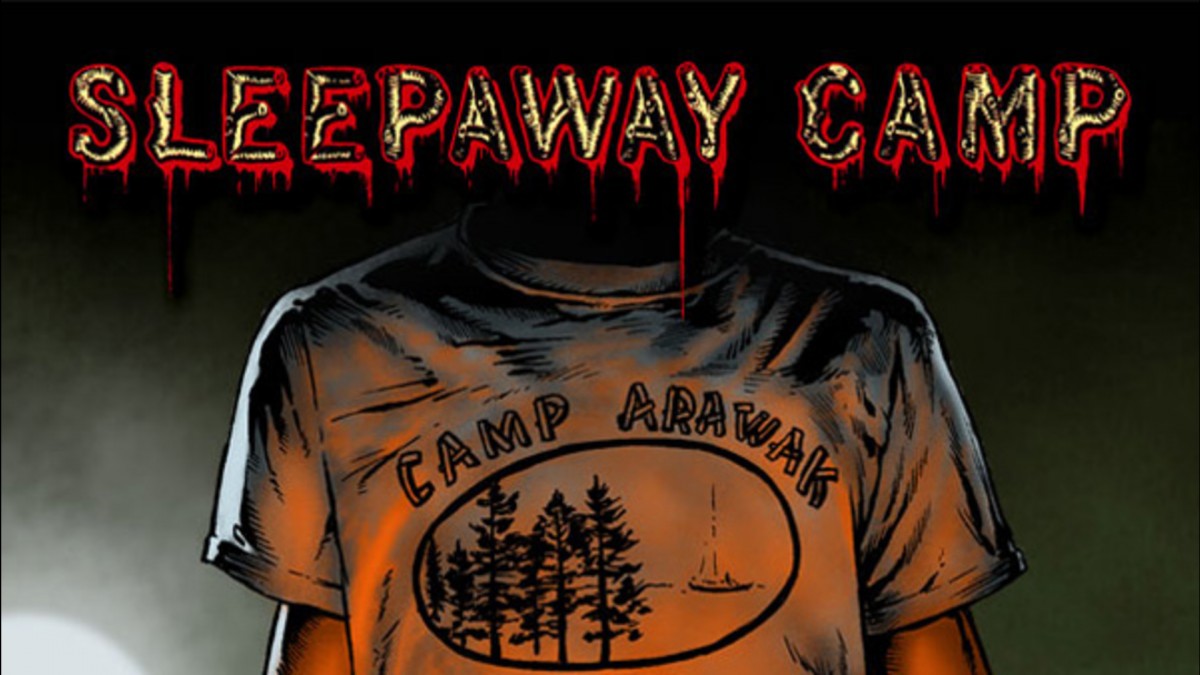 SLEEPAWAY CAMP is one of the most iconic horror films of the 80s, exploring coming-of-age themes like bullying, sexuality and gender from the perspective of young Angela Baker, played by the inimitable Felissa Rose.

Felissa has starred in several other films (Slaughter Party, Zombiegeddon, Corpses are Forever, Satan's Playground, etc.) and reprised her role as Angela in Return to Sleepaway Camp (2008). Melissa produced music videos for SLAYER in 2016. Most recently she starred in Victor Crowley and Family Possessions, both released in 2018. We happened to run into her at Texas Frightmare Weekend and she was nice enough to agree to come see us! She will be at the screening and believe us, she is the sweetest!! Make sure to be here for this one!