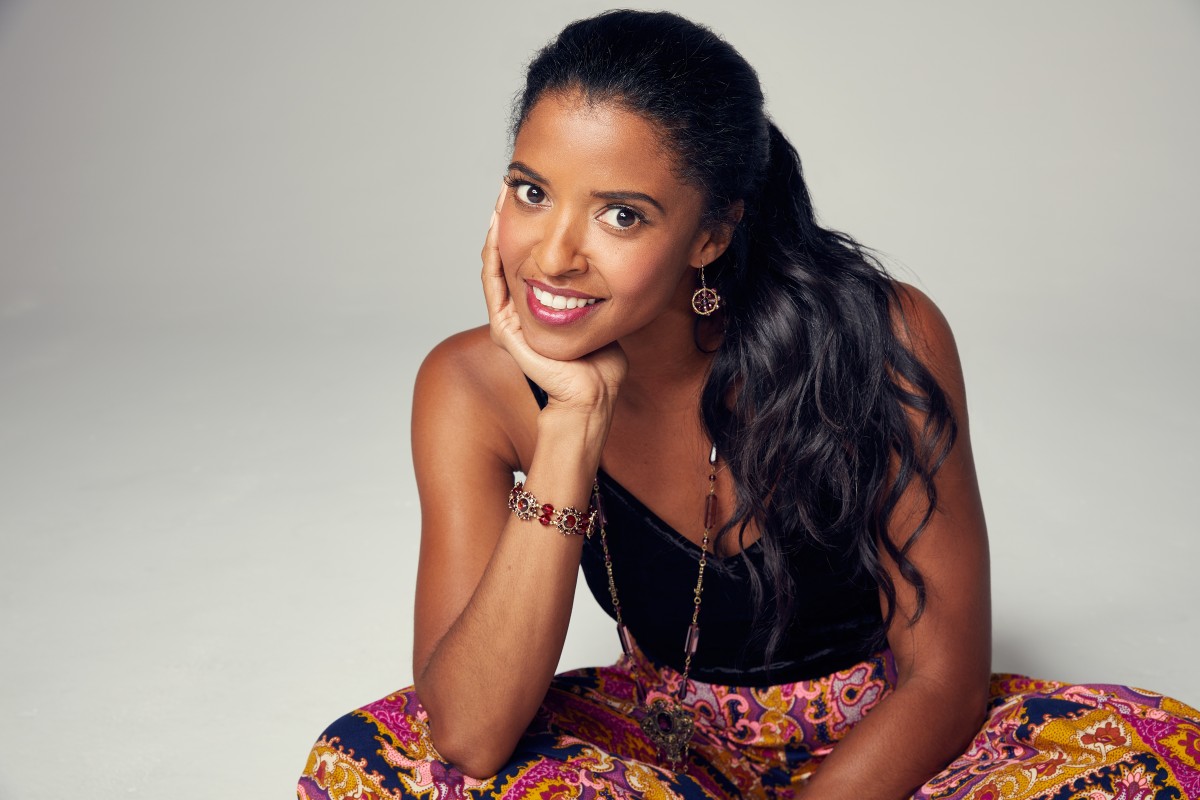 An Evening with Renee Elise Goldsberry

RENÉE ELISE GOLDSBERRY received the Tony Award, Grammy Award, Drama Desk Award and Lucille Lortel Award for her performance off and on Broadway in the musical phenomenon Hamilton. Since winning the Tony Award, she has appeared in Baz Luhrmann’s “The GetDown” for Netflix and shot the title role for HBO’s “The Immortal Life of Henrietta Lacks” opposite Oprah Winfrey.