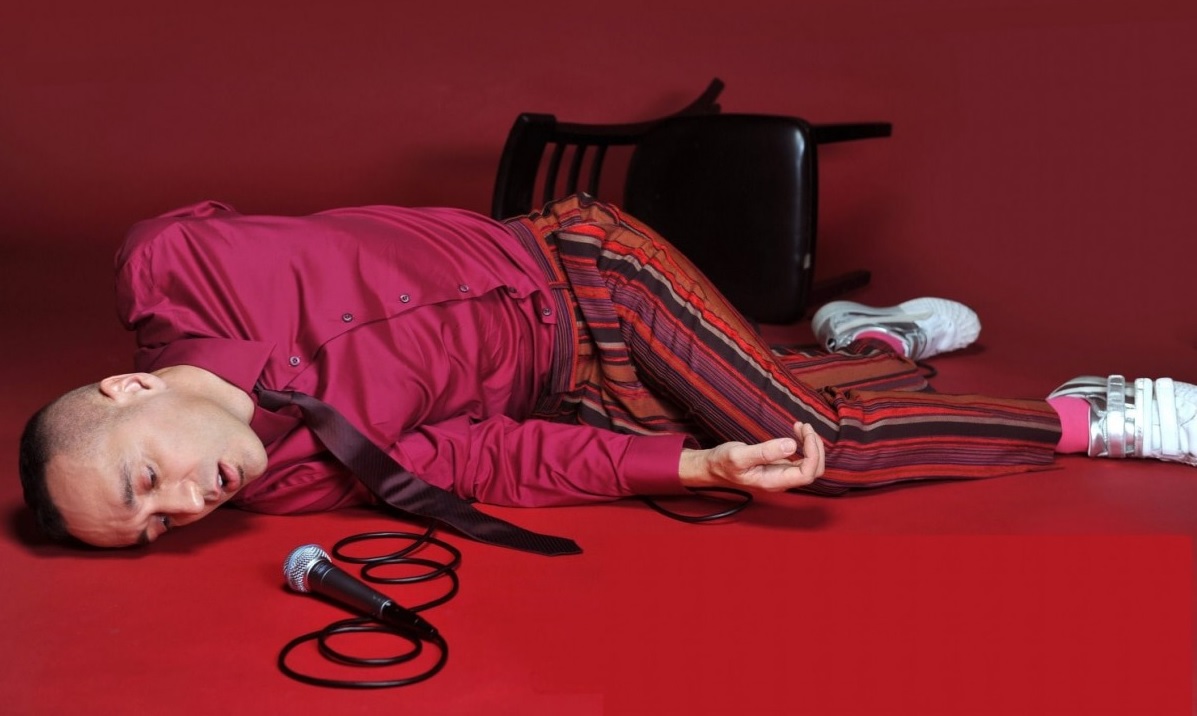 Music from Yellow Barn: Songs of Refuge and Resistance

Theo Bleckmann and the WesterliesMusic from Yellow Barn: Songs of Refuge and Resistance, the Soundings season opener, is a brilliant example of what makes the series so essential. This concert features the talent-melding of Grammy-nominated jazz vocalist Theo Bleckmann with the New York-based “accidental brass quartet” The Westerlies. Bleckmann, a German expat who’s called New York home for the past 30 years, is a phenom, often stretching the boundaries of his clarion tenor with ethereal electronic effects. Songs of Refuge and Resistance was first presented at Yellow Barn in the summer of 2018, but its timeliness has not diminished. The program includes original compositions from Bleckmann and members of The Westerlies, as well as songs from Joni Mitchell, Woody Guthrie, Bertolt Brecht and Paul Dessau, Judee Sill, Phil Kline, legendary union organizer Joe Hill, and others. “No matter what time in which we live, music always has something to say,” Seth Knopp observes, “and its power rises above things that are happening around it and the climate in which it is being created.” Music From Yellow Barn: Songs of Refuge and Resistance makes for a diverse, rewarding experience.