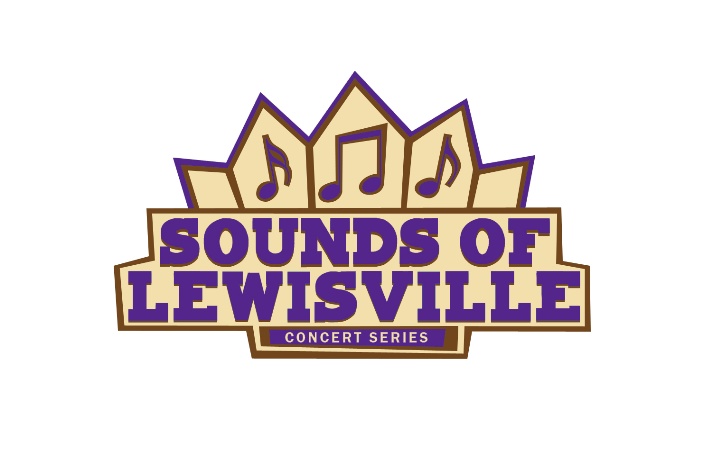 
— presented by —
City of Lewisville
0
MILES