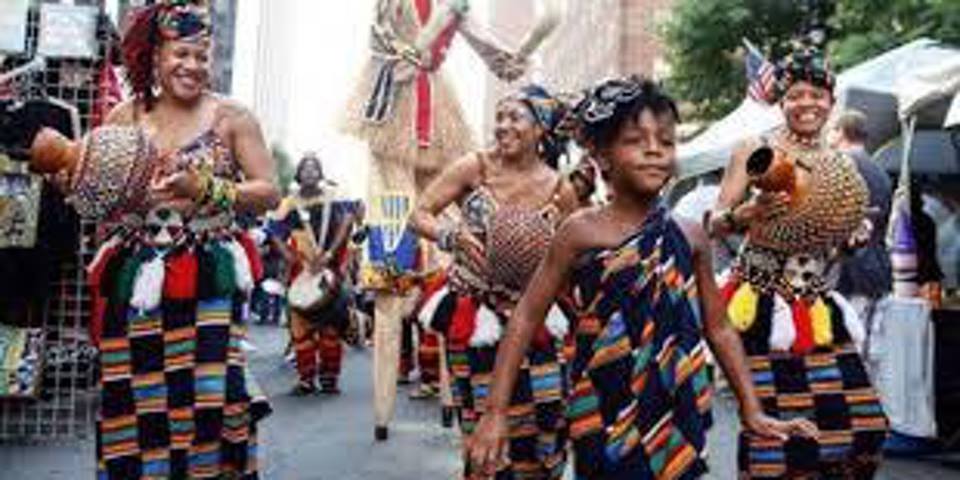 Your organization is cordially invited to participate in the 2019 Juneteenth Parade. The date will be Saturday, June 15th . This year, we will combine the Parade and Festival so that those who participate in the parade will not miss any of the festival’s Opening Ceremony. Line-up will begin at 8:00 am. The parade will feature approximately 50 entries and will kick-off promptly at 9:00 am in front of O.D. Wyatt High School on Seminary Drive, travel south on Campus drive, and end at the east side of TCC South Campus.

FREE and open to the public! Come and enjoy food, performances, and vendors! For more details and registration go to www.juneteenthftw.com

Juneteenth commemorates when the enforcement of the Emancipation Proclamation issued by President Lincoln finally reached Texas on June 19, 1865, putting an end to slavery there and solidifying the new, indivisible United States of America. The historical significance affects not only African Americans in Texas, but its relevance is celebrated officially in 45 states as a holiday and around the world. Juneteenth is a multi-cultural experience that touches the lives of a diverse audience as it recognizes the contribution of others who helped in the cause of Freedom, Unity and Victory.