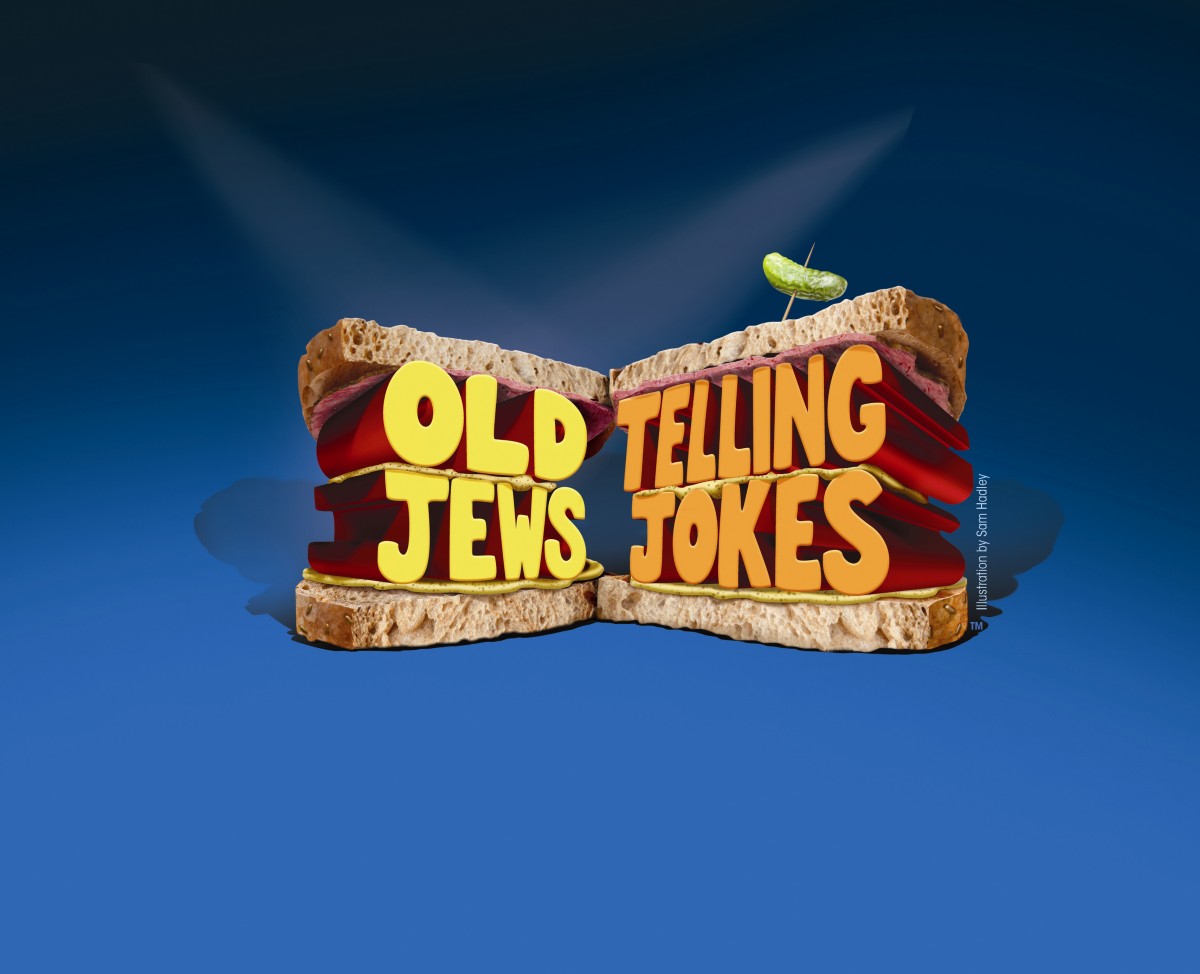 Old Jews Telling Jokes, which has been called a “pickle-barrel full of giggles,” showcases five actors in a revue-type production that pays tribute to and reinvents classic jokes of the past and present.  It celebrates the rich tradition of Jewish humor and ‘all the rabbis, complaining wives, fed-up husbands, patience-challenged physicians, gossiping ladies, and competitive men’ populating it. The humor is suggestive and even raunchy as the ‘Old Jews’ make fun of themselves as well as followers of every other religion. Said producer Philip Roger Roy, “Think Catskills comedy with jokes, songs, stories, skits, and routines. The humor is reminiscent of the great Jewish comedians from Buddy Hackett and Alan King to Tom Lehrer, and more.” Warning: adult (bawdy) humor. Not for audiences under 21.

The Huffington Postcalled the show, “A non-stop laugh fest.” Said the New York Times, “Hilarious ... magnificent, enduring rhythm of Jewish humor!” And from the New Yorker, “The laughs-per-minute average is as high as anything you'll find on stage!” Legendary comedian Mel Brooks enthused, “Chock full of laughs!”

Old Jews Telling Jokes has garnered rave reviews wherever it has played, including two years off Broadway and in Philadelphia, Boston, Chicago, Toronto, Baltimore, Thousand Oaks, CA, Boca Raton, FL, The George Street Playhouse in New Jersey, The Bucks County Playhouse in PA, Trinity Rep in RI, the Colony Theatre in Burbank, CA and dozens of other venues across the USA.