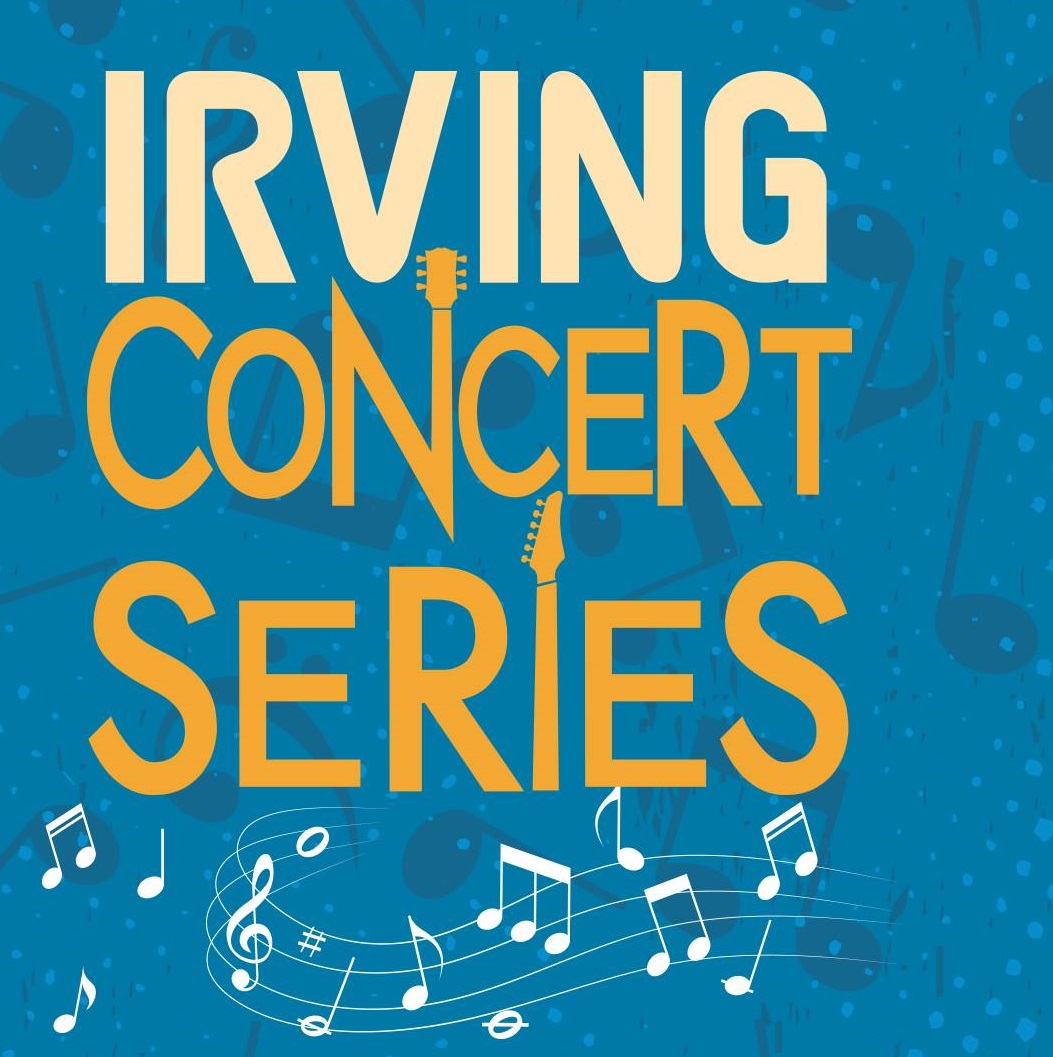 MUSIC UNDER THE STARS
Irving’s annual concert series showcases live music performances by musicians from across the state. Attendees are encouraged to bring blankets and lawn chairs for the open seating plaza. Purchase dinner at a nearby restaurant or bring a picnic meal from home.

●    May 3 | Mr. Carter Davis, with a voice comparable to Hozier and influenced by the skies of Texas, is taking his hometown of  Dallas
by storm. After years of writing and playing shows, he has more than 1 million streams after just recently releasing two songs.

●    May 10 | Party Machine brings a high-energy performance with nonstop music, lights and motions covering everything from the ‘50s
through the hits of today. This show is great for all ages.

●    May 17 | Brave Combo, a Grammy Award-winning band from Denton, has been playing together for nearly 40 years and is well
known all over the world. The music mix is a wide range and includes salsa, merengue, rock, cumbia, polka, zydeco, classical, cha cha, the blues and more.

All shows run from 7 to 8:45 p.m. Parking and admission are free. In the event of inclement weather, shows will be moved indoors at the Heritage Senior Center located at 200 S. Jefferson St.