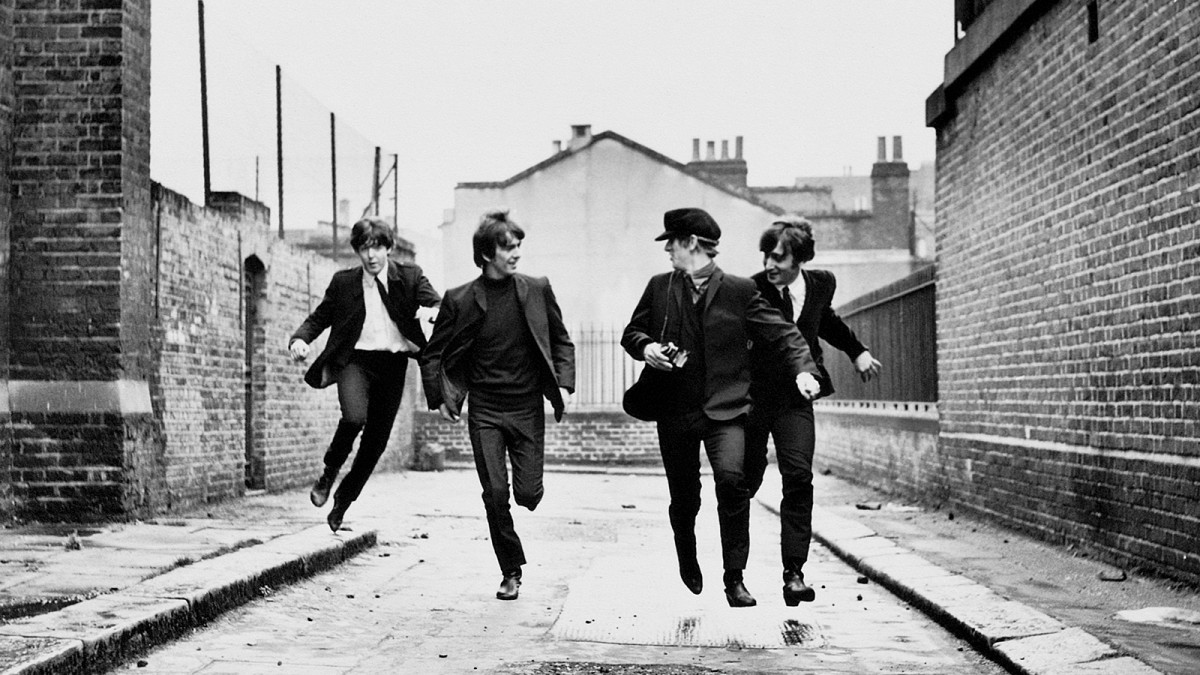 Meet The Beatles! Just one month after they exploded onto the American scene with their Ed Sullivan Show appearance, John, Paul, George, and Ringo began working on a project that would bring their revolutionary talent to the big screen. A Hard Day’s Night, in which the bandmates play cheeky comic versions of themselves, captured the astonishing moment when they officially became the singular, irreverent idols of their generation and changed music forever.

This special screening event is presented by KXT!