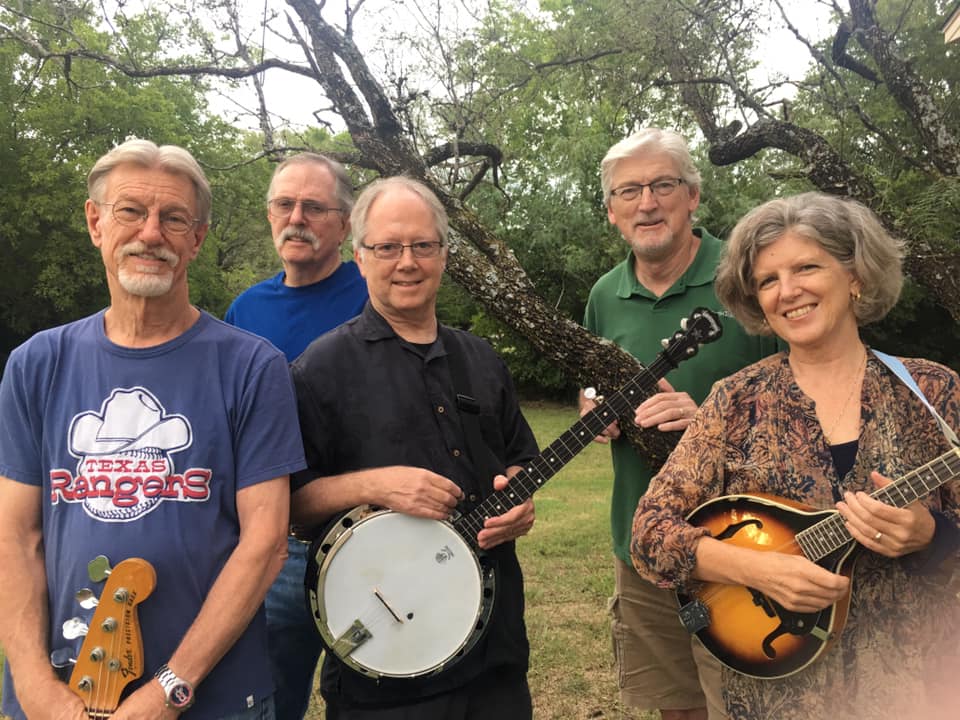 ABOUT THE ARTIST: Texas Sky
Texas Sky is a progressive acoustic group that adds their own flair and musicality to traditional songs ranging from Bluegrass to Gospel to the Beatles! What started as a casual jam session between friends grew into a traditional bluegrass band in 2011. Over the months, that traditional group became the eclectic American sound that is Texas Sky. Whether it’s a traditional gospel song or a Beatles favorite, Texas Sky pulls from the varied experiences of each member and creates their own style and musicality for any song to create a vibrant live performance of well known and loved songs.