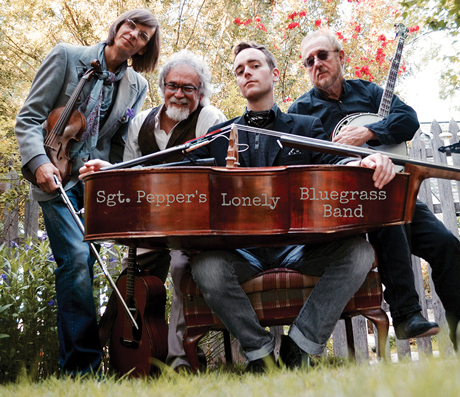 What if The Beatles were actually from somewhere in the Black Mountain Hills of South Dakota? Bands have been covering Beatles tunes for decades, but none like Sgt. Peppers Lonely Bluegrass Band. Imagine the music of the Fab Four shaken up with infusions of bluegrass and jazz and topped off with a classical twist. The result: a satisfying musical cocktail!