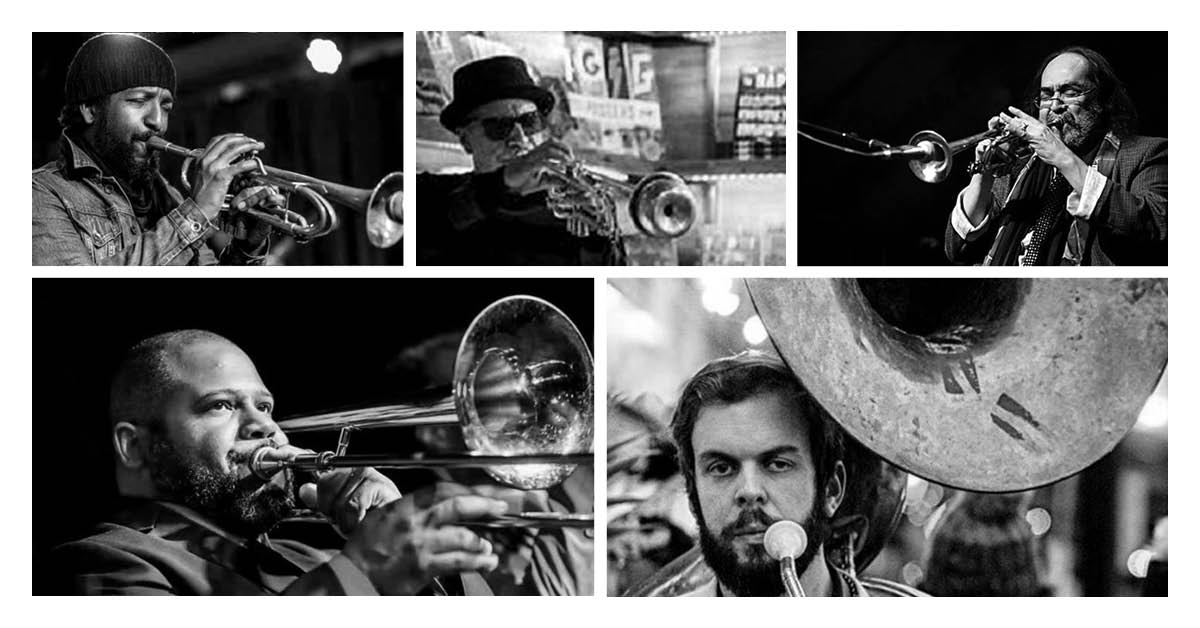 Arts District Showcase At The Meyerson

Join the Dallas Symphony Orchestra in the lobby of the Morton H. Meyerson Symphony Center for free lunchtime entertainment at the new Arts District Showcase at the Meyerson.

On select Fridays, members of the DSO, as well as performers from around the Dallas Arts District and the Dallas arts community, will liven up the afternoon with music, dance and theater.

Bring your own food or purchase sandwiches and snacks in the Meyerson lobby.

Performances will begin at 1PM-2PM.  Don’t forget a business card to participate in a drawing for prizes and tickets at each event!

Dennis Gonzalez a Dallas based musician/composer, artist, broadcaster, writer, educator and actor, who directed the music program La Rondalla for eight years.  He has recorded more than 50 jazz CDs and LPs. Since 1980 he has traveled around world to music festivals, concerts, workshops and television presentations.

You can stream the entirety of his album on Bandcamp.

Chris Curiel is a Dallas based trumpeter that has been part of the creative music scene for over 20 years. Also, as a working musician in jazz, rock, funk and blues his style has become a fusion of his own. His group Swirve where he uses effects on his horn has been a Dallas staple in the avant/improv scene for over 16 years.

You can stream the entirety of his album on Bandcamp.

You can stream the album in its entirety on Bandcamp.

Gaika James was born in New Orleans, but didn’t stay there too long. He began his journey as a musician in Lawton, Oklahoma, where he began to learn and study the Trombone.  Oklahoma wasn’t a place that he would stay around for a long time, either. In 1989, his family moved to Dallas, and he’s been here ever since.  Gaika has performed with Toby Keith, Fred Hammond and Kirk Franklin to name a few.

Kevin Butler, a Dallas based tuba player that covers many styles from trad jazz to electric punk funk electrifying his instrument to create new sounds. His group Hirsute has recently been a real treat for the creative listener.