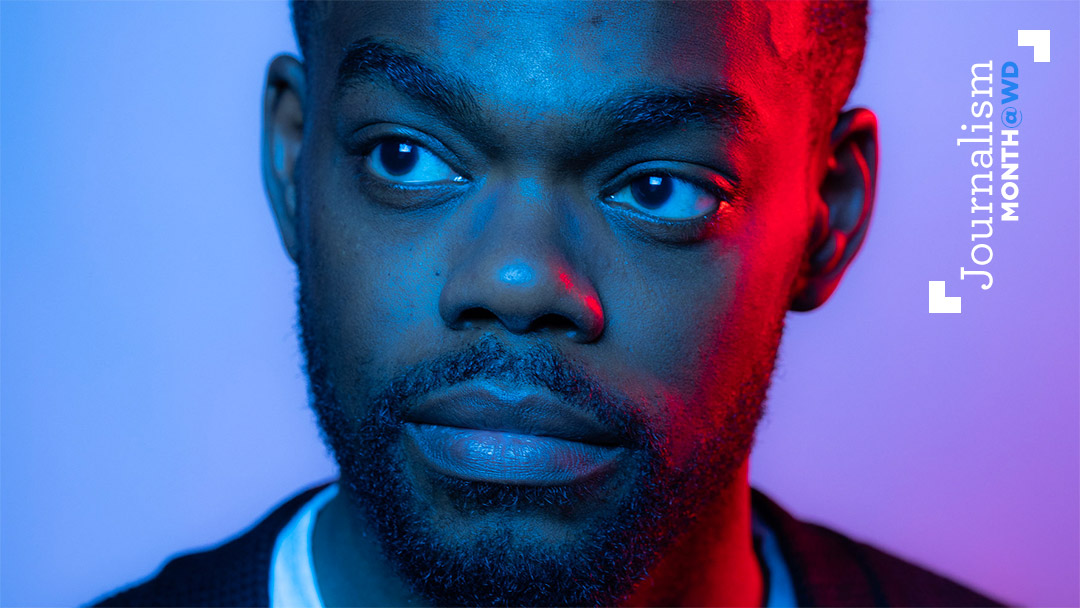 Dallas Observer columnist Jim Schutze penned a book you can’t buy, The Accommodation: The Politics of Race in an American City, which chronicles the race relations in Dallas. If you want to know the full story about the book, check out this D Magazine article. Actor, playwright and Dallas native, William Jackson Harper (you might know him as Chidi from The Good Place) wrote a play based on that book. They’ll discuss the book, the play, Dallas, race, journalism, and more in a conversation (their first!) at 7 p.m. Tuesday, March 5.

William Jackson Harper stars as Chidi in NBC’s critically acclaimed comedy The Good Place. Born in Dallas, Harper made his Broadway debut in 2014 in Pulitzer Prize-winning playwright Robert Schenkkan’s Tony Award-winning political drama All The Way, and has performed in numerous Off-Broadway productions. His many television credits include guest appearances on 30 Rock, The Blacklist, Law & Order, High Maintenance, and The Electric Company. Harper can be seen in the upcoming feature film Midsomar, and has had roles in the films Paterson, True Story, and All Good Things, among others. Harper recently wrote the play Travisville,a fictionalized account of Dallas’s attempt in the 1960’s and early ’70s to buy up the land surrounding Fair Park, home to a predominantly black neighborhood. Travisville debuted at the Ensemble Studio Theatre in New York.

Jim Schutze has been the city columnist for the Dallas Observer since 1998. He has been a recipient of the Association of Alternative Newsweeklies’ national award for best commentary and Lincoln University’s national Unity Award for writing on civil rights and racial issues. In 2011, he was admitted to the Texas Institute of Letters.