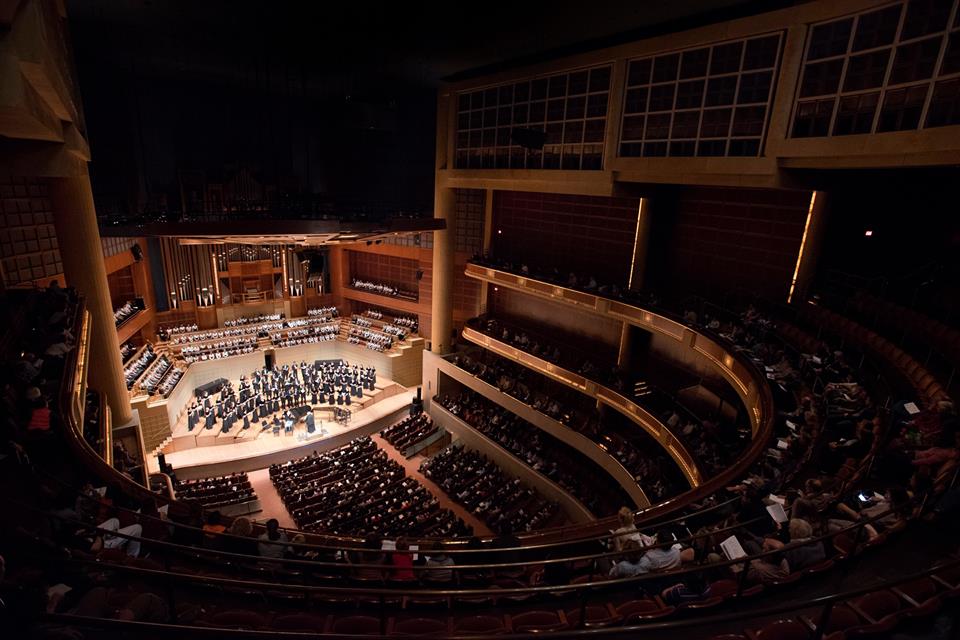 Part of DSO's Soluna Festival, CCGD’s 'Season Finale' highlights the 20th and 21st centuries including the music of Britten, Ives, and Thompson. Through a generous gift from CCGD Founder, C. Michael Hawn, and TACA, CCGD will hold the world premiere of two newly commissioned works from British composer Alan Bullard. These two premieres will be by our youngest voices- Prelude and Apprentice Choruses!

The featured guest artist will be Voices of Change which is the Southwest’s premiere professional chamber music ensemble dedicated to the performance of the music of our time.