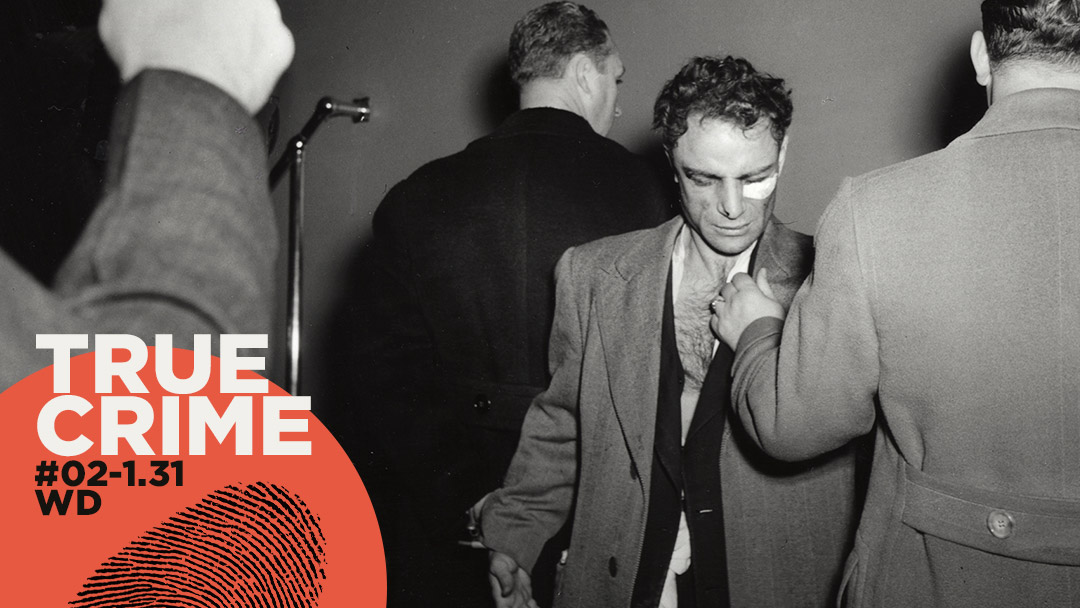 Beneath a Ruthless Sun, from the author of the Pulitzer Prize-winning bestseller Devil in the Grove, is the gripping true story of a small town with a big secret. In December 1957, the wife of a Florida citrus baron is raped in her home while her husband is away. She claims a “husky Negro” did it, and the sheriff, the infamous racist Willis McCall, does not hesitate to round up a herd of suspects. But within days, McCall turns his sights on Jesse Daniels, a gentle, mentally impaired white nineteen-year-old. Soon Jesse is railroaded up to the state hospital for the insane, and locked away without trial.

But crusading journalist Mabel Norris Reese cannot stop fretting over the case and its baffling outcome. Who was protecting whom, or what? She pursues the story for years, chasing down leads, hitting dead ends, winning unlikely allies. Bit by bit, the unspeakable truths behind a conspiracy that shocked a community into silence begin to surface.

Beneath a Ruthless Sun tells a powerful, page-turning story rooted in the fears that rippled through the South as integration began to take hold, sparking a surge of virulent racism that savaged the vulnerable, debased the powerful, and roils our own times still.

Gilbert King is the author of Beneath a Ruthless Sun: A True Story of Violence, Race, and Justice Lost and Found, published by Riverhead Books in April, 2018. His previous book, Devil in the Grove: Thurgood Marshall, the Groveland Boys, and the Dawn of a New America, was awarded the 2013 Pulitzer Prize for General Nonfiction. The book was also runner-up for the Dayton Literary Peace Prize for Nonfiction, and a finalist for both the Chautauqua Prize and the Edgar Award for Best Fact Crime. King has written about race, the death penalty, and United States Supreme Court history for the New York Times, the Washington Post, The Atlantic, and Smithsonian magazine’s history blog, Past Imperfect. He is also a contributor to The Marshall Project, and the author of The Execution of Willie Francis: Race, Murder, and the Search for Justice in the American South, published in 2008. King lives in Brooklyn, N.Y.

Chris Vognar was the 2009 Nieman Arts and Culture Fellow at Harvard University, where he focused on connections between African-American literature and pop culture. He is currently Culture Critic for the Dallas Morning News, where he has worked since 1996. Chris co-hosts the Big Screen show on the NPR affiliate KERA. He is a contributor to Transition, Harvard’s quarterly publication covering African and African-American culture. He has taught journalism at Harvard Summer School, film history at the University of Texas at Arlington and arts journalism at Southern Methodist University. He earned his B.A in English from UC Berkeley.