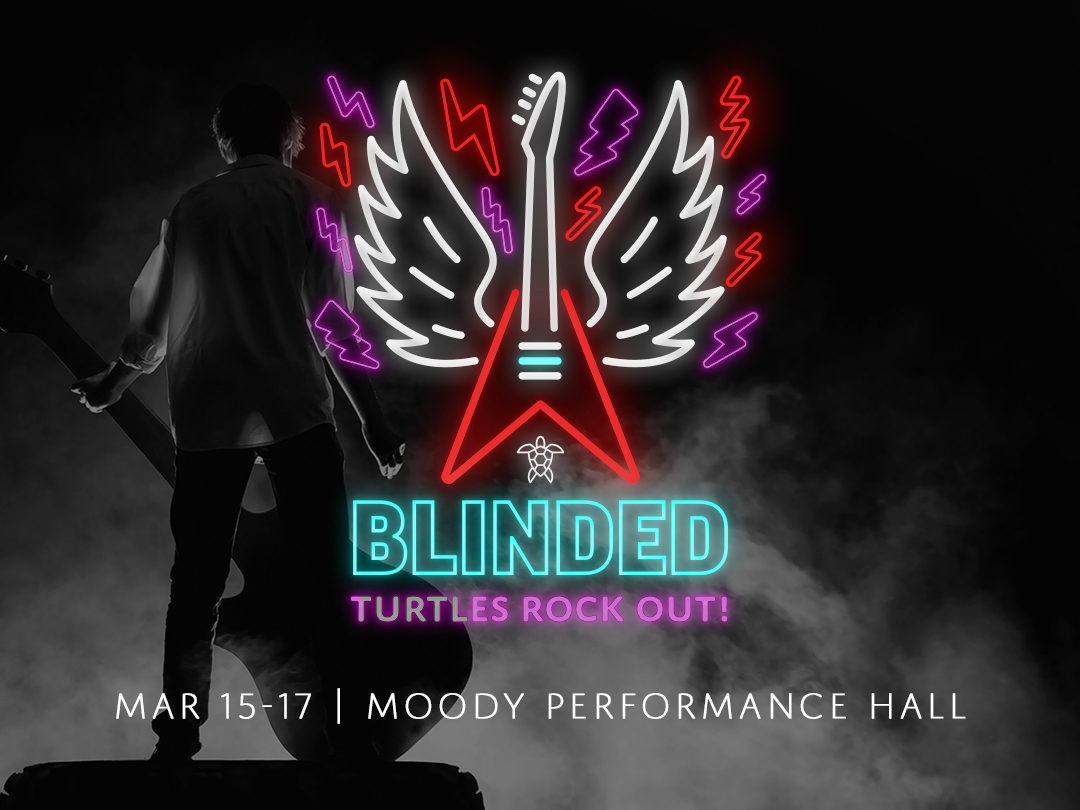 It’s the era of classic rock, and long-haired, tattoo-wearing, leather-jacket-sporting rockers rule the earth. Join the TCC as we plunge into the world of Aerosmith, Meatloaf, Bon Jovi, Queen, The Rolling Stones, The Who, the Eagles, and much more! You had no idea that Turtles could rock like this! No hotel rooms will be harmed in the making of this one-of-a-kind production.