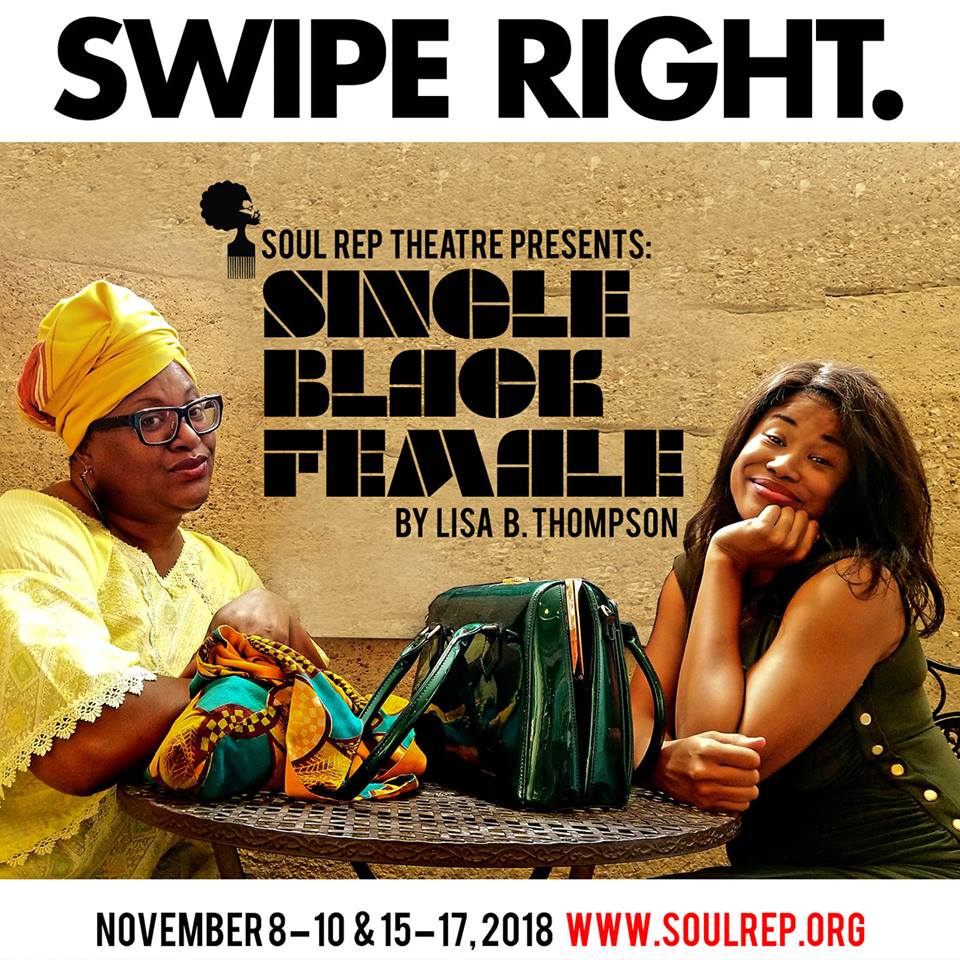 Written by Lisa B. Thompson
Directed by Renee Miche’al


A two-woman show that uses rapid-fire comic vignettes to examine the lives of thirty-something African American middle class women as they search for love, clothes, and dignity in a world that fails to recognize them among a parade of stereotypical images.  The New York Times pronounced that SINGLE BLACK FEMALE is “a socially significant and very entertaining . . . show that manages to be simultaneously self-deprecating and proud."