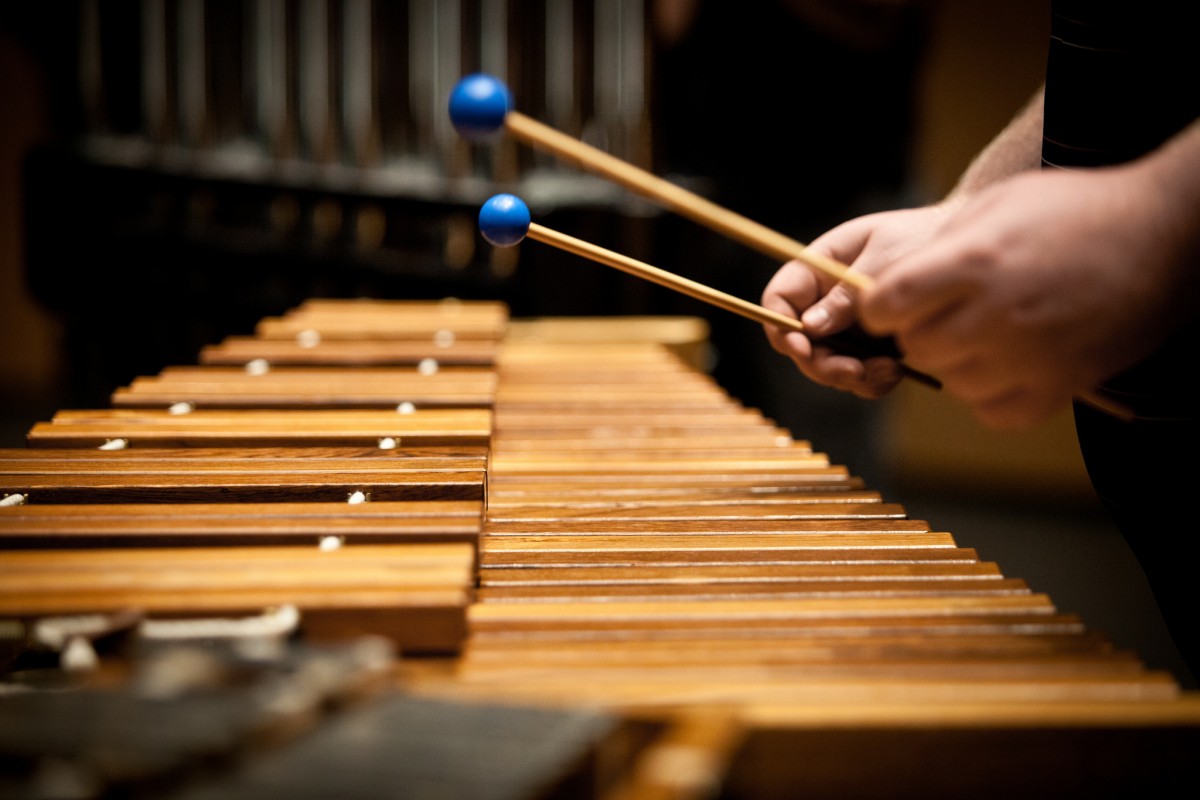 This special concert of music and dance celebrates the release of the Meadows World Music Ensemble’s first album, “Dunya,” which means “world” in Indonesian. Guest artists from Indonesia will join students and alumni of the Ensemble in an exciting performance of music rarely heard in the U.S. The show will feature Balawan, a singer/songwriter considered Indonesia’s preeminent guitarist, and founder of the Batuan Ethnic Fusion band that combines traditional Balinese music with jazz; Nurrika, a choreographer and performer of Indonesian classical and folk dances; and Ade Suparman, a Java-based composer and master of the kecapi (box zither), suling (Javanese bamboo flute) and gamelan (indigenous percussion music of Indonesia). Also featured will be Iranian musician Ehsan Matoori on Persian santur (hammered dulcimer from Iran) and Indian percussionist Poovalur Sriji. Students will perform on traditional instruments from multiple continents as well as a variety of Western orchestral instruments. The result promises to be a one-of-a-kind, unforgettable concert!