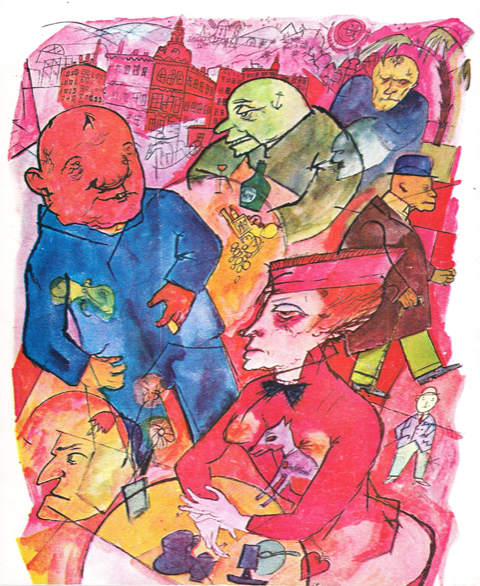 A Night in Berlin

Opera in Concert presents “A Night in Berlin”  8 pm Friday, November 30, 2018 in Kurth Hall at the Sammons Center

Come experience the jazzy opera that created a riot when it premiered in 1927! Also on the bill is a tense psychological drama of four characters trapped by the tide on a half-sunken wreck.