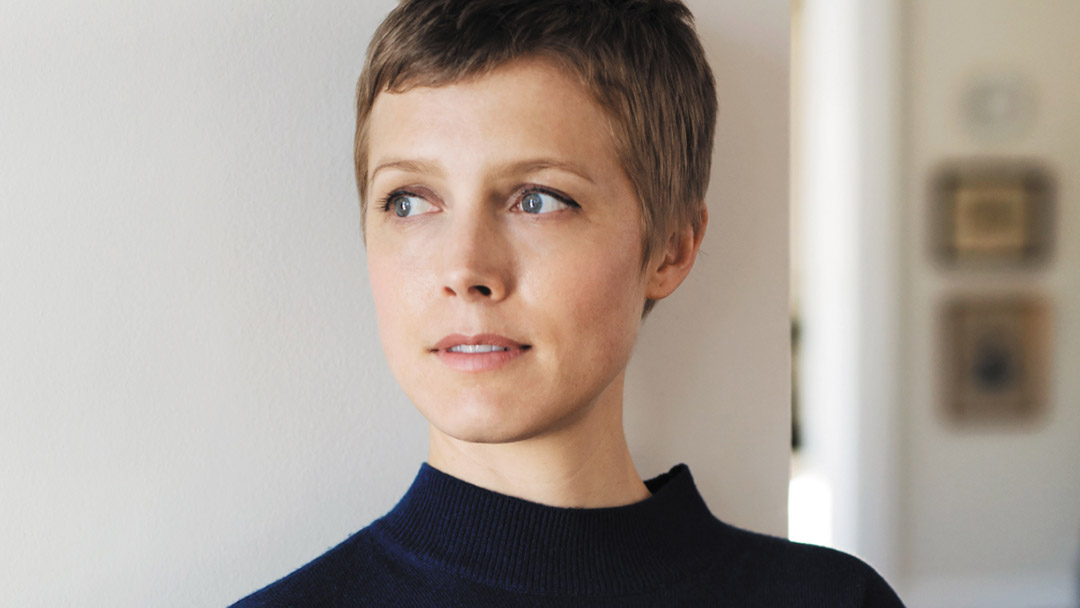 Seventy-five years after the launch of the Manhattan Project and the creation of the atomic bomb, J. Robert Oppenheimer remains both icon and enigma. Meet Austin author Louisa Hall as she presents her new novel, Trinity, in which she explores the textured contradictions of this brilliant, troubled genius in a kaleidoscopic narrative.

Told through seven disparate, sometimes conflicting “testimonials,” this fictional portrait of Oppenheimer vividly captures the elusive, often contradictory qualities that have clouded the legacy of a monumental, complicated figure central to perhaps the most controversial scientific achievement of the twentieth century.

Spanning twenty years, the narrative comprises a chorus of voices—characters who encounter Oppenheimer in Los Alamos and beyond: a secret service agent tailing him in San Francisco, the lover of a colleague on the Manhattan Project, a woman from his past with Communist ties. Through their memories—sometimes marginal, sometimes central—the layers of the mystery of Oppenheimer are peeled back: his often hard to pin down political beliefs, his secret love affairs, his eventual shift from nuclear pioneer to lobbyist against nuclear proliferation. With penetrating vision, Louisa Hall uses Oppenheimer’s story to explore larger questions about truth and betrayal, about public persona versus personal secrets, and about how a legacy can be greater than any one man’s life.

Louisa Hall grew up in Philadelphia. After graduating from Harvard, she played squash professionally while finishing her premedical coursework and working in a research lab at the Albert Einstein Hospital. She has taught literature and creative writing at the University of Texas at Austin and the Austin State Psychiatric Hospital. She is the author of the novels Speak (one of our favorite novels of 2015) and The Carriage House, and her poems have been published in The New Republic, Southwest Review, and other journals.