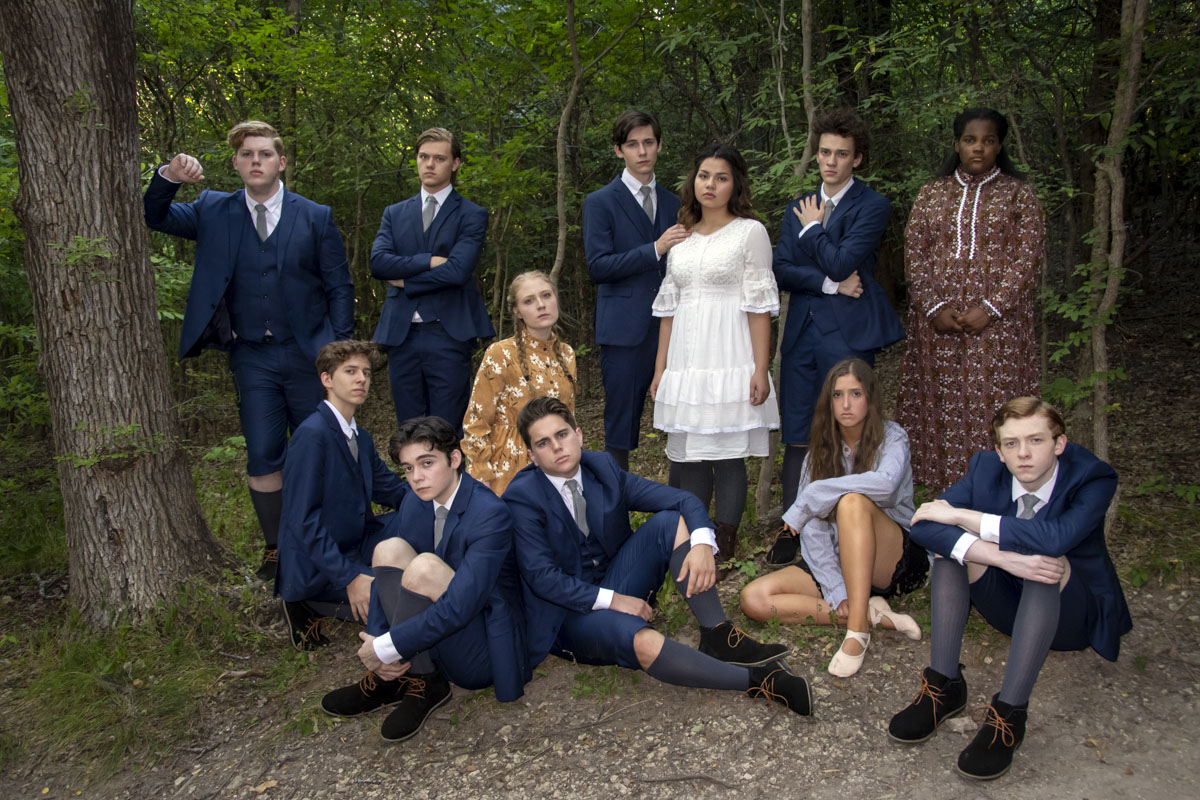 Outcry Theatre is excited to present the groundbreaking Spring's Awakening from July 6-15 at the Addison Theatre Centre's Studio Theatre.

The original play that inspired the hit musical Spring Awakening, this show is a rarely performed classic. Written by Frank Wedekind and first published in 1891, this version was translated by Eric Bentley. At times hilarious, at others heartbreaking, the story shows the varied consequences that inadequate sexual education has on young people. Banned following its premiere, this play is ever relevant, especially in Texas, where a quarter of schools do not teach sex education and the teen birth rate is the fourth highest in the nation.

The show is recommended for mature audiences.