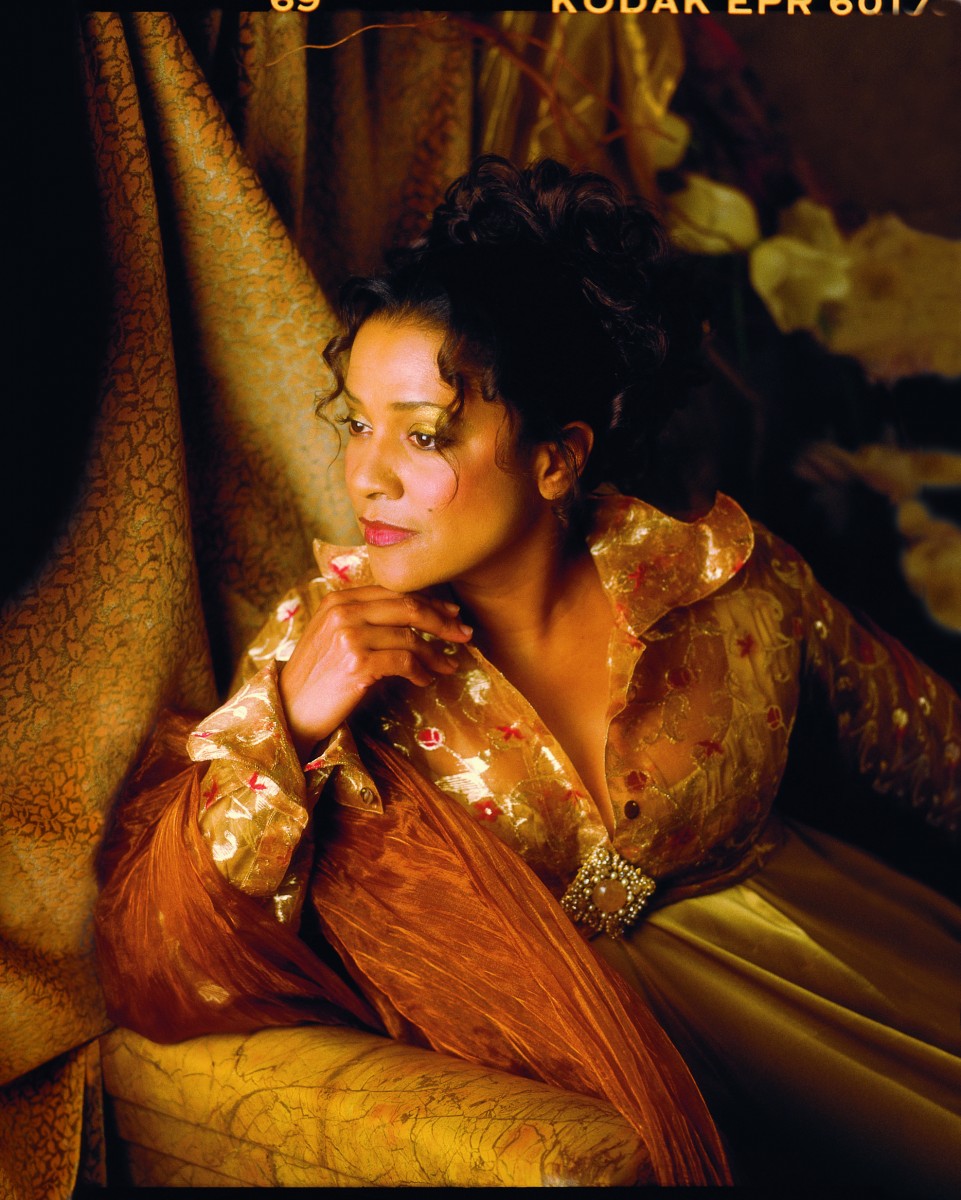 Throughout a remarkable career that has brought her to the stages of the world’s leading opera houses and major concert halls, critics have never tired of rhapsodizing over Kathleen Battle's unmistakable sound. In addition to 8 Honorary Doctorates, 5 Grammy Awards, and an Emmy Award, Ms. Battle was the first American to receive the Laurence Olivier Award, the British equivalent of a Tony Award.