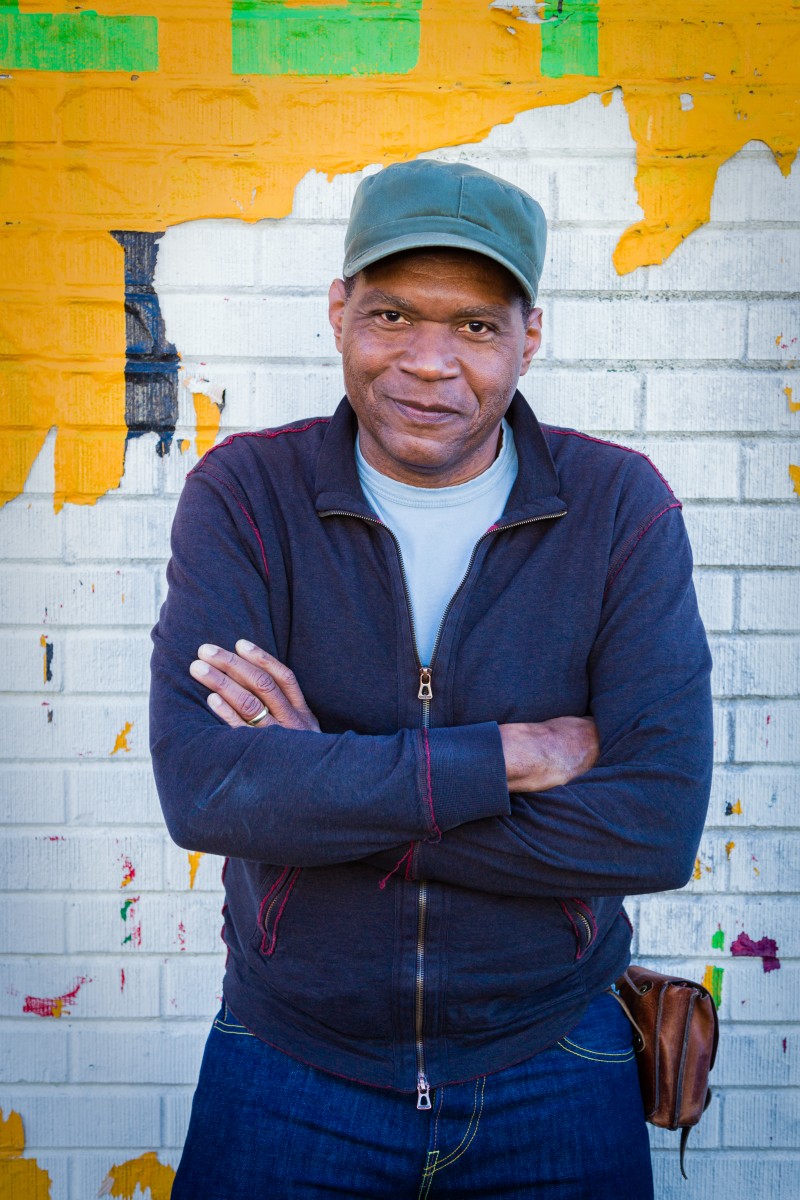 With five Grammys, fifteen Billboard chart-topping releases, and numerous W.C. Handy Blues Awards, Robert Cray is one of the most successful blues artists of our time. Open ears and an open mind are the essence of this singer, guitarist, and songwriter’s approach to writing, recording, and playing music. He has created a sound that rises from American roots and arrives today both fresh and familiar. His 40-plus years of touring have featured him in bars, concert halls, festivals, and the largest arenas around the world. His remarkable career much-deservedly earned him a spot in the Blues Hall of Fame in 2011.

On The Couch: Arlo Parks

On The Couch: Anna of the North

On The Couch: Jade Bird