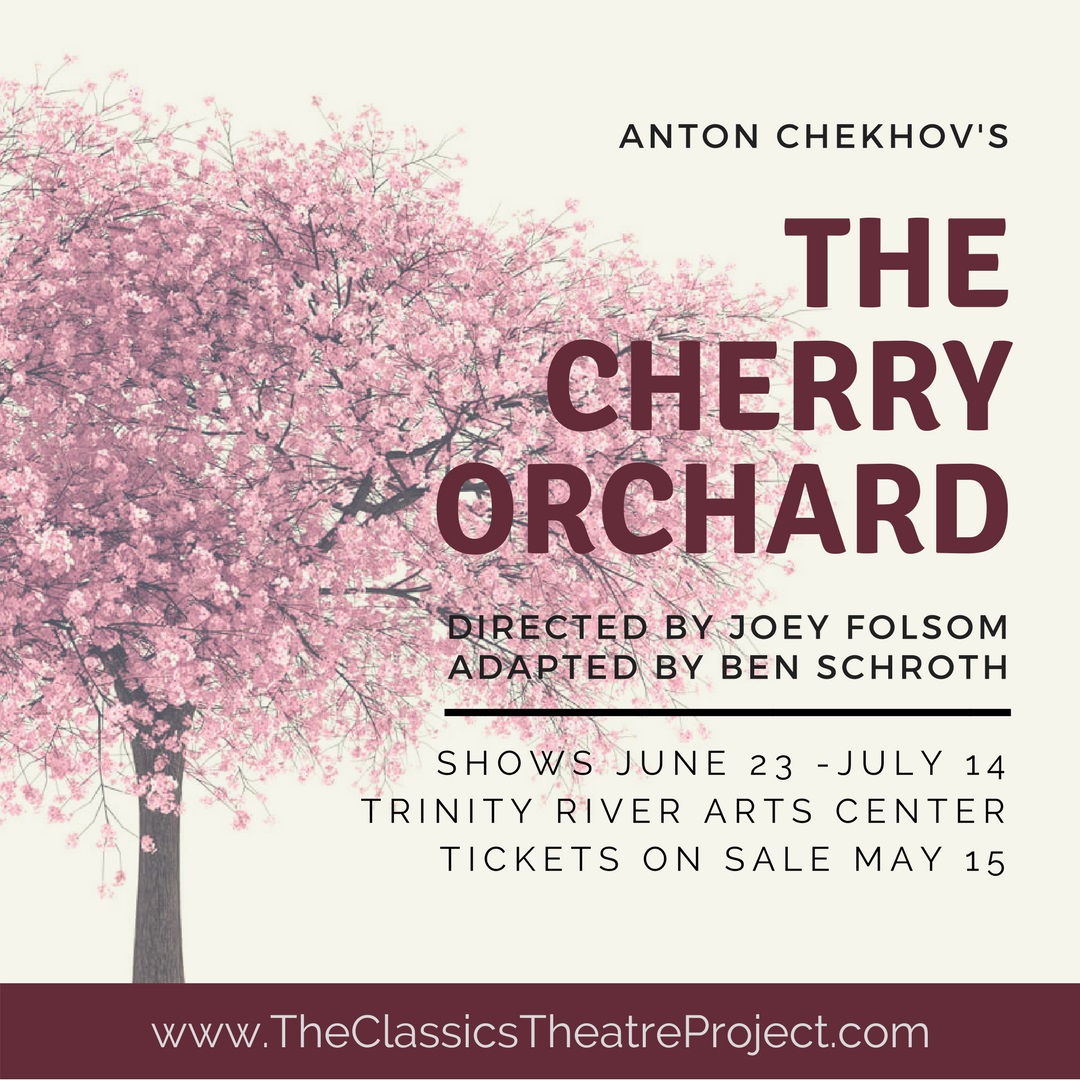 Widely regarded as an influential classic of 20th century theatre, "The Cherry Orchard" is playwright Anton Chekhov’s last work, written in 1903 and set against the backdrop of the socioeconomic changes taking place in Russia in the mid-19th century with the rise of the middle class, the abolition of serfdom and the decline in the power of the aristocracy. Centering on the inevitability of change and the reaction to, it is a work Chekhov described as a comedy and its first director (Konstantin Stanislavski) declared a tragedy for the plain man, with that duality fascinating those mounting it and audiences for generations. In the play, a family finds itself unable to save its estate and beloved cherry orchard when nostalgia for a fictitious golden age, desire for the safety of dated familiarities and an ignorance of youth and responsibility combine to create, as director Joey Folsom coins it, "the action of inaction” against looming economic and social ruin.