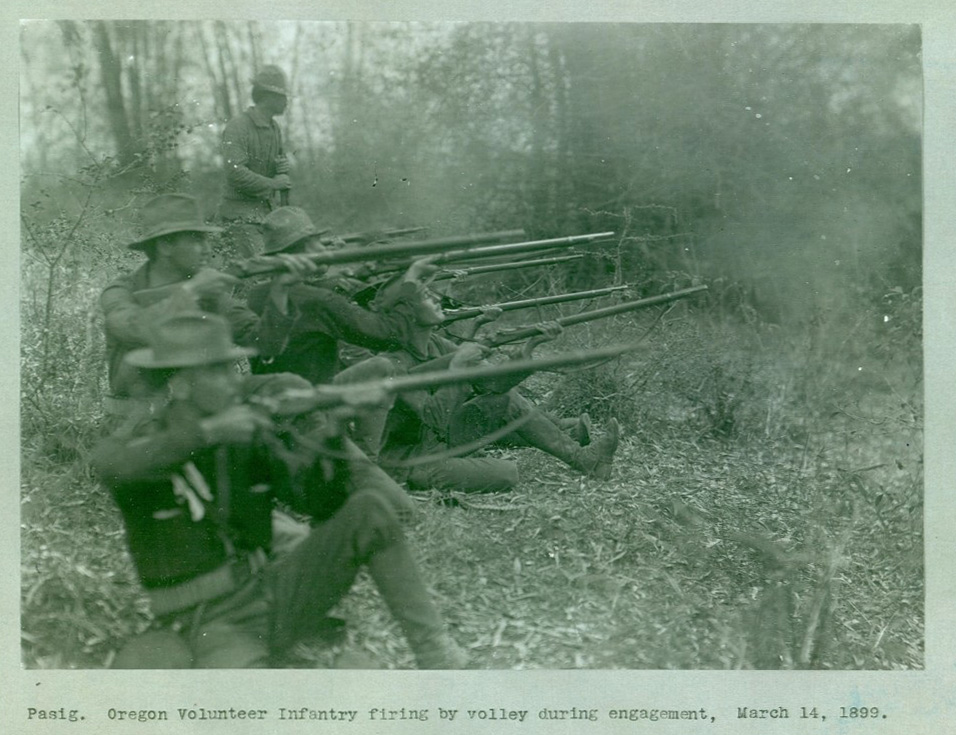 Honor in the Dust: Theodore Roosevelt and War in the Philippines

Investigative journalist, foreign correspondent and finalist for the Pulitzer Prize, Gregg Jones will discuss his book Honor in the Dust: Theodore Roosevelt, War in the Philippines, and the Rise and Fall of America’s Imperial Dream at 7:30 p.m. Thursday, May 17 at the Allen Public Library.

Jones first learned of this conflict while working as a foreign correspondent in the Philippines during the 1980s.  Reporting on the rise of the Maoist Communist Party of the Philippines and its armed guerrilla force, the New People's Army, Jones observed, “Philippine communist underground preached that ‘U.S. imperialism’ was the paramount enemy of the Filipino people and the root cause of all their problems.   I wanted to understand the historical roots of their claim. That took me back to the Spanish-American War of 1898, which really introduced Americans to the Philippines, and the subsequent Philippine-American War from 1899-1902.”

A former staff writer for the Dallas Morning News, Jones covered defense and energy issues.  After the 9/11 attack on the United States in 2001, Jones courageously reported from Pakistan and Afghanistan on the U.S. military reactions, the pursuit of Osama bin Laden, and the poverty and hardships confronting the Afghan people after decades of war.

Gregg Jones is also the author of Last Stand at Khe Sanh: The U.S. Marines’ Finest Hour in Vietnam.

Sponsored by the Allen Public Library, the program is free. The library is located at 300 N. Allen Dr. Call 214-509-4911 for additional information