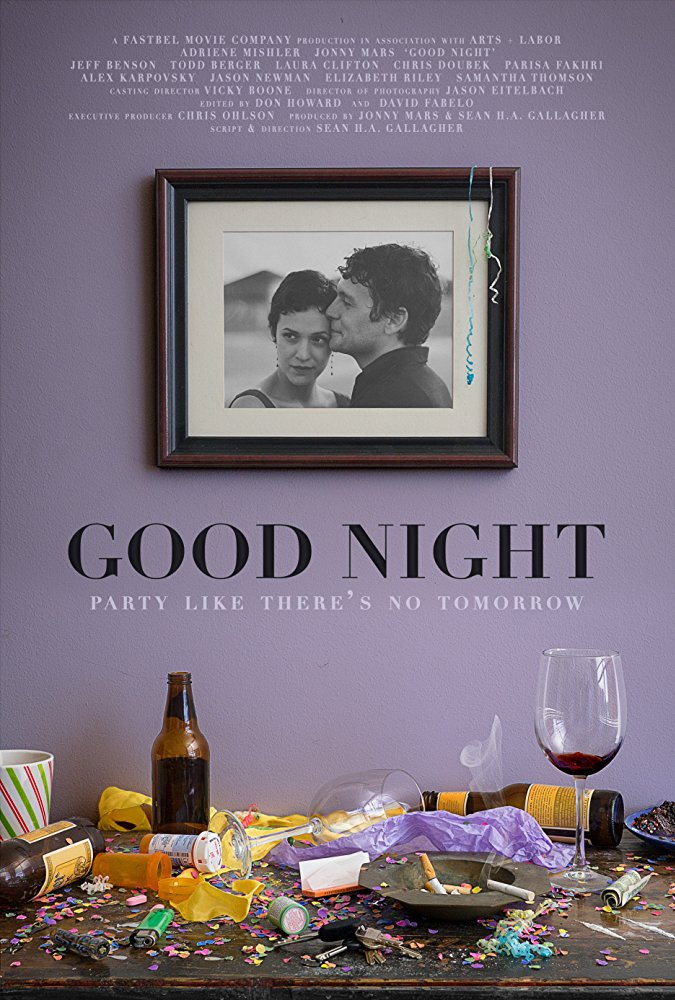 The Keller Public Arts Society presents our February Film Series. A series of AWARD WINNING Independent Films Produced by Texas Filmmakers is coming to the Moviehouse & Eatery in Keller the last 3 Sundays of February!

Prior to the main feature there will be a short film:

Leigh's 29th birthday party takes a sudden turn when she announces that the evening may be the last time her friends see her alive. A night of questions, coping and debauchery immediately follow

Dear Cancer, Love Stacy Directed/Produced by Stacey Summers **Won: Best Documentary Short at the California Women’s Film Fest
The film chronicles the journey of Stacy Middleman having cancer a second time through letters that she writes and shares with thousands of readers on her Facebook page.

This documentary helps to raise awareness about the BRCA gene and testing, which can lead to better prevention of BRCA-related cancers.