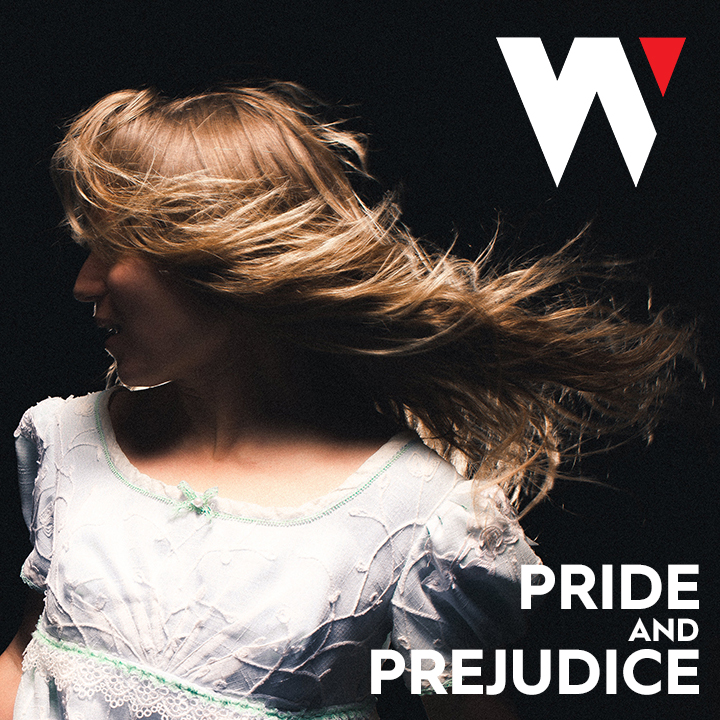 Calling all Jane Austen fans - and everyone else who loves a sparkling comedy about the entanglements of family, love, marriage, and money. Following the runaway success of her adaptation of Sense and Sensibility, playwright Kate Hamill returns to the immortal English writer with a fresh take on Austen's most famous novel. As the story of the Bennet daughters and their formidable social-ladder climbing mother unfolds, strong-willed Lizzie charts an independent course as she negotiates very mixed feelings about the aloof and seemingly snobbish Mr. Darcy. Hamill's imaginative and irreverent version of this literary classic makes Austen's deep insights into the foibles of human nature a theatrical treat you won't forget.