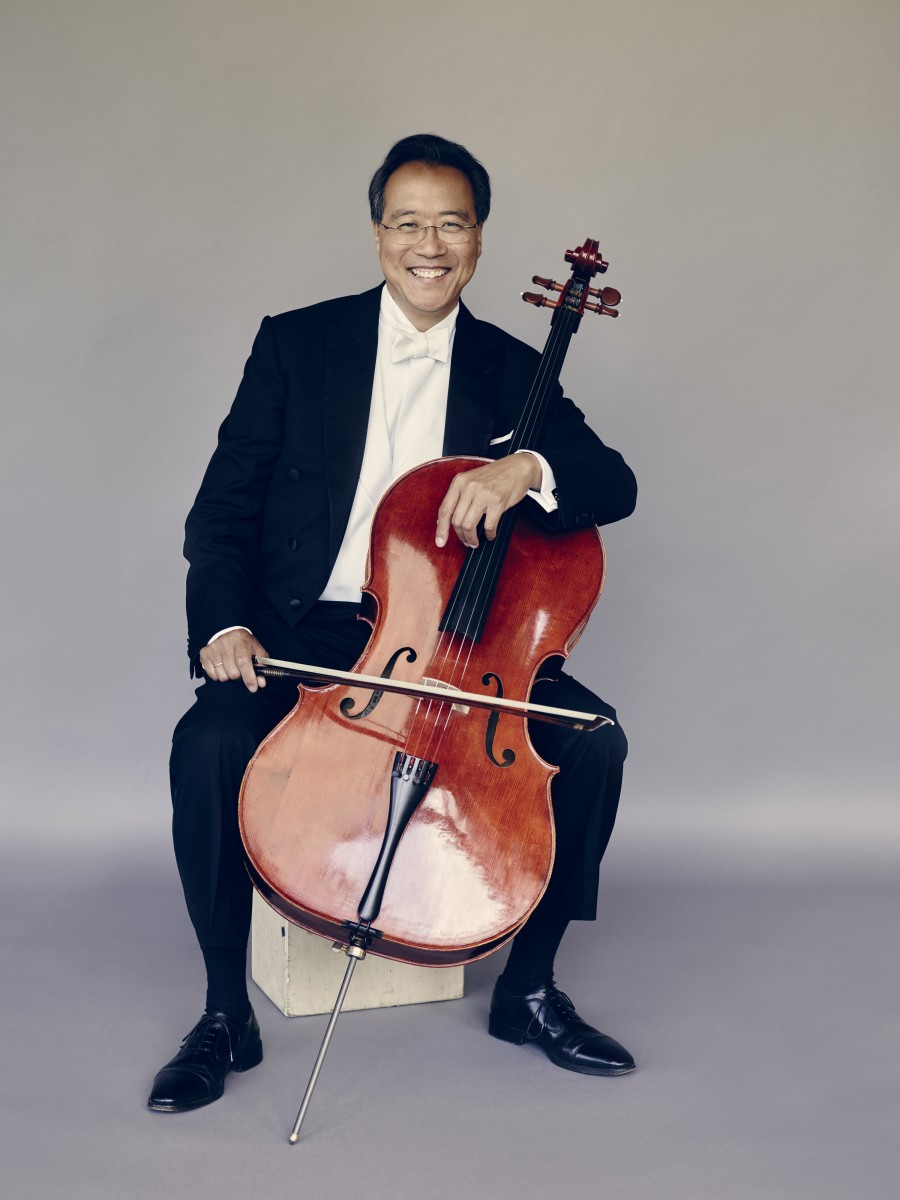 The UT Tyler Cowan Center and East Texas Symphony Orchestra join together to present acclaimed cellist Yo-Yo Ma in concert with the ETSO. Mr. Ma will perform Dvořák’s dramatic Cello Concerto in B Minor. The evening will also include Dvořák’s Humoresque and Sibelius’ Symphony No. 1.

He began to study cello at the age of four, attended the Juilliard School, and in 1976, graduated from Harvard University. He has received numerous awards, among them the National Medal of Arts (2001), and the Presidential Medal of Freedom (2010). In 2011 Mr. Ma was recognized as a Kennedy Center Honoree. He has performed for eight American presidents, most recently at the invitation of President Obama on the occasion of the 56th Inaugural Ceremony.