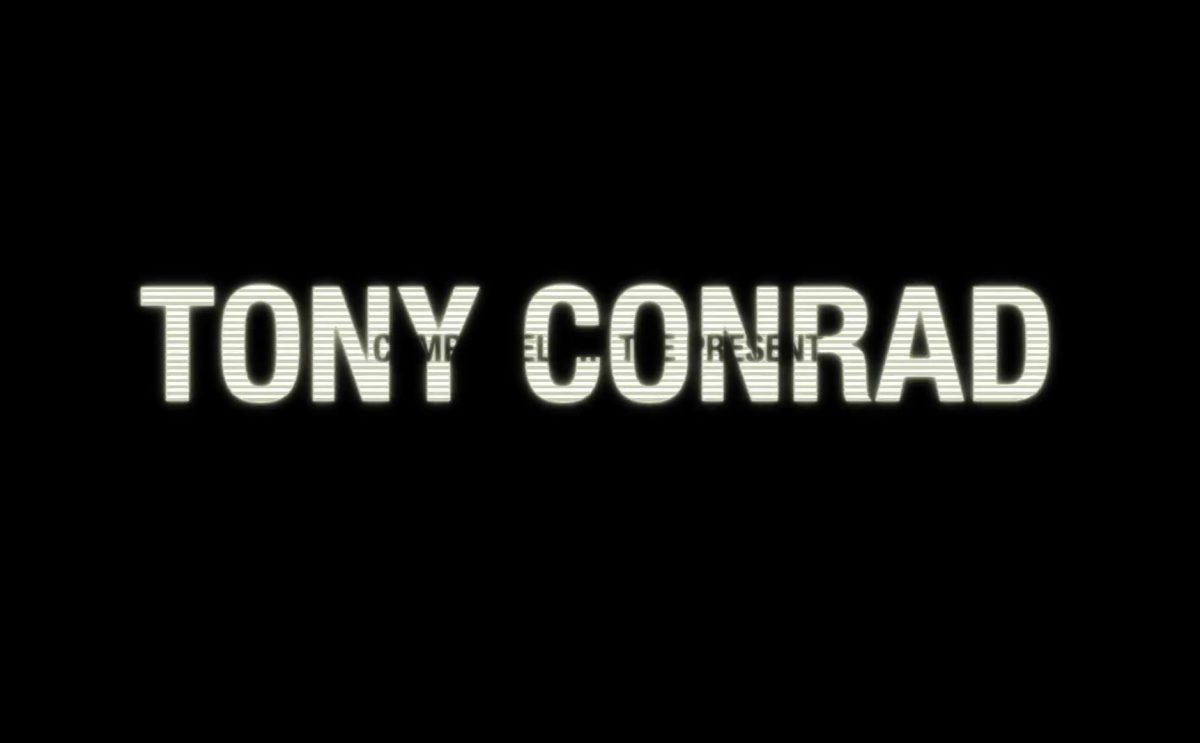 The Dallas Medianale will open it's 2017 weekend of experimental media with an evening celebrating the life and work of the late avant garde composer, filmmaker, and visual artist Tony Conrad.

The centerpiece of the evening will be the acclaimed 2016 documentary TONY CONRAD: Completely In The Present, directed by Tyler Hubby.

Following the film, there will be a screening of Conrad's iconic 1966 film "The Flicker," a masterpiece of structural film consisting only of black and white frames, but capable of creating visualizations within the audience member, much like Brion Gysin's Dream Machine.

The evening will finish with a pair of performances behind the screen of compositions by and inspired by Conrad, including Martin Back performing an interpretation of the 1974 piece Bowed Film. One other artist TBA will also perform.