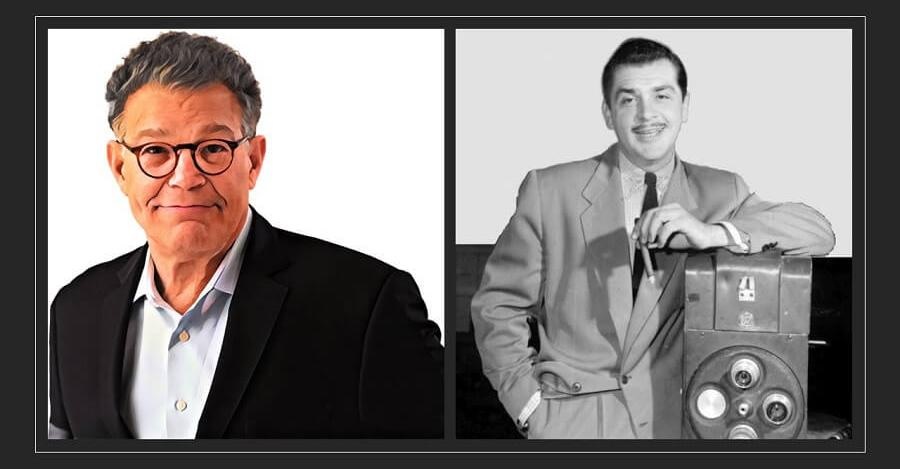 Comedy writer, standup and former U.S. Senator Al Franken was chosen to receive the Dallas VideoFest’s Ernie Kovacs Award, putting him in the company of such comedic innovators as Mike Judge, Amy Sedaris and Paul Reubens.

General Admission will include tickets to the event and film screening.

VIP Admission will include an exclusive reception before the event with Al Franken and tickets to the event and film screening.