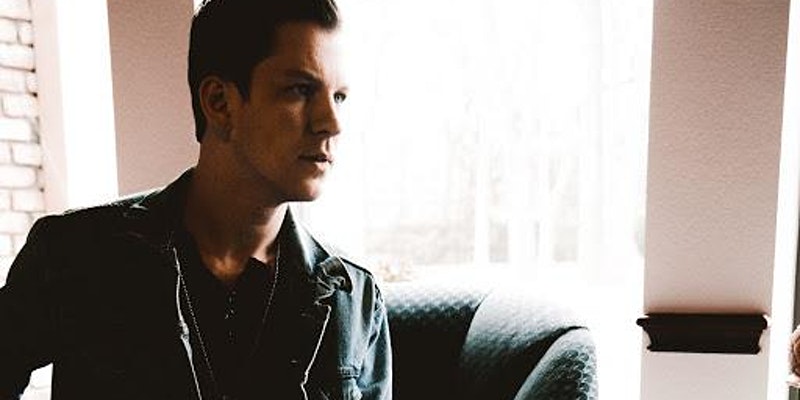 On nights he was not in the blues clubs he was down in the stockyards soaking in the Country sounds which emanated from those honky tonks. Like Delbert McClinton and many Fort Worth musicians before him, Michael’s style of music has the perfect blend of Blues and Country.

Michael Lee released his first record in 2014, released two singles in the summer of 2018 “Here I Am” and “Heart of Stone” and is releasing his sophomore record in 2019.