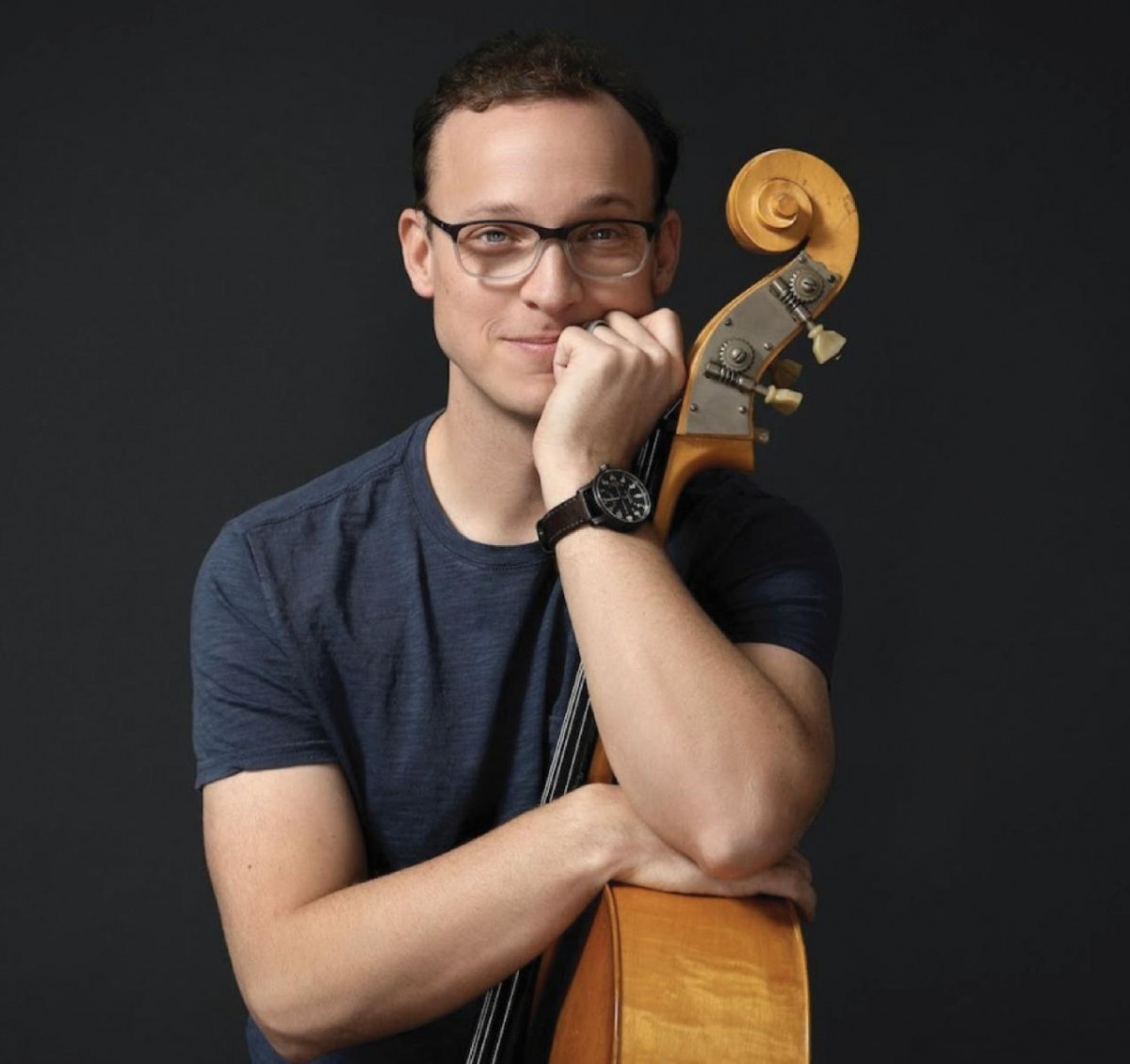 For over two decades, Ben Sollee has distinguished himself as a multi-faceted creative - blurring the lines between music, tech, and experiential design. As a composer he has created music for stage and screen, earning an Emmy Award for his 2018 score for Base Ballet. Sollee is known for his outside-of-the-box cello playing and his curiosity has led him to new, innovative media spaces. He continues to advocate for people and the land by creating and curating experiences that grow a greater sense of togetherness, and his advocacy for the environment has led him to film composing. “The through-line for all my various projects is togetherness”, he says of his music and creative work.