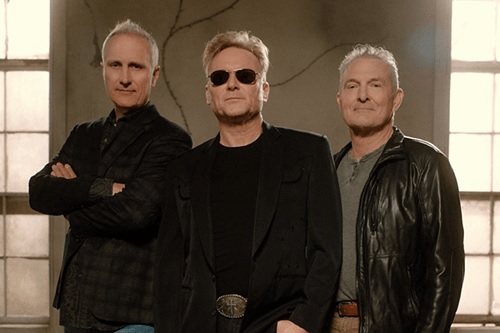 Born and raised in Texas, Terry grew up in Lampasas, a small ranching community about seventy miles northwest of Austin. After receiving a guitar for his ninth birthday from his father it wasn’t long before Terry was playing in local bands and spending summers on the road with his dad, the late Dale McBride, who was a recording artist with several Billboard charted singles in the late ’70s. After high school, Terry traveled and toured as part of his father’s band for three years before moving to Austin. Terry became a sought-after bass player in the local music scene and spent the next few years playing with Texas artists Lee Roy Parnell, Bill Carter and the Blame, Jimmy Dale Gilmore, Johnny Duncan, Rosie Flores and a two-year stint with Delbert McClinton.

In 1989, Terry traveled to Nashville and the songs he had been writing found their way to MCA President Tony Brown, who would later go on to sign Terry to a recording contract with the label.  Terry's group, McBride & The Ride, recorded four albums for MCA, racking up several top five singles over the next few years, including "Sacred Ground" a #1 Single in 1992. McBride also received two million airplay awards for his writing credits for "Just One Night" and "Going Out of my Mind." McBride & The Ride received CMA and ACM Nominations for Vocal Group of the Year before eventually disbanding in 1995.