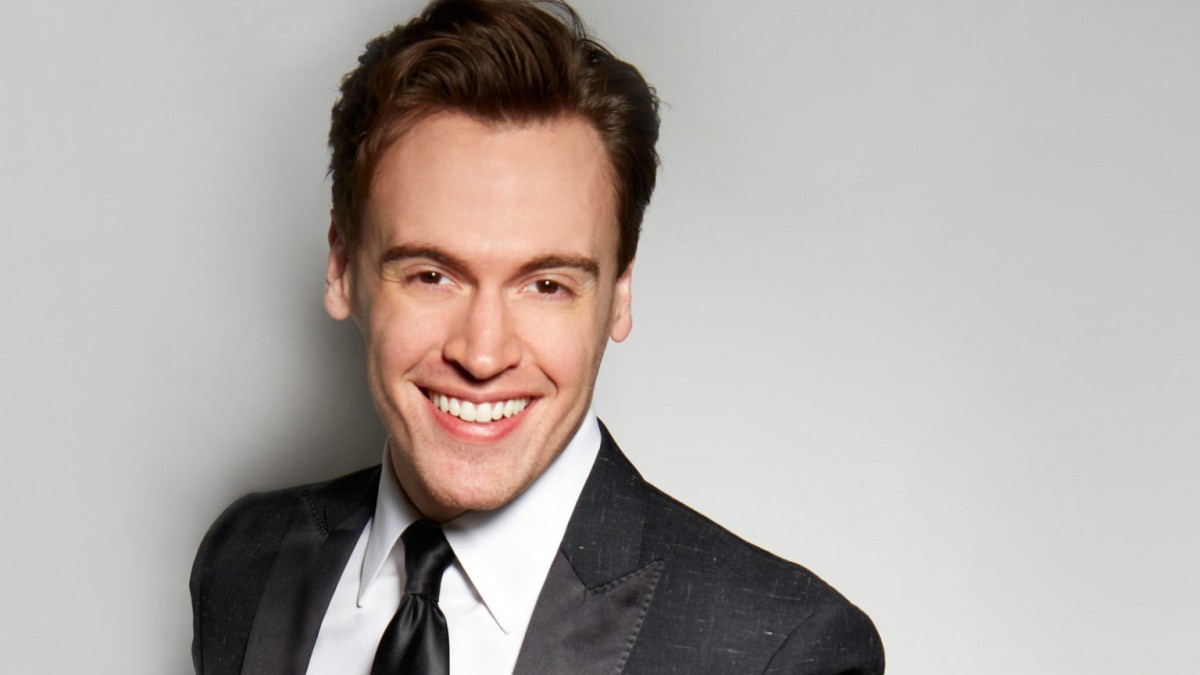 Unfortunately, the October 20, 2021 performance of Erich Bergen’s Hollywood Songbook has been cancelled. Ticket holders can exchange their tickets for a future concert or donate their tickets by logging in to your dallassymphony.org account.

Erich Bergen, from Madam Secretary, Jersey Boys and Waitress, will join the DSO for one-night-only to take you on a musical tour of Hollywood. His performance is filled with songs you know and love and hilarious stories from his screen-and-stage career.