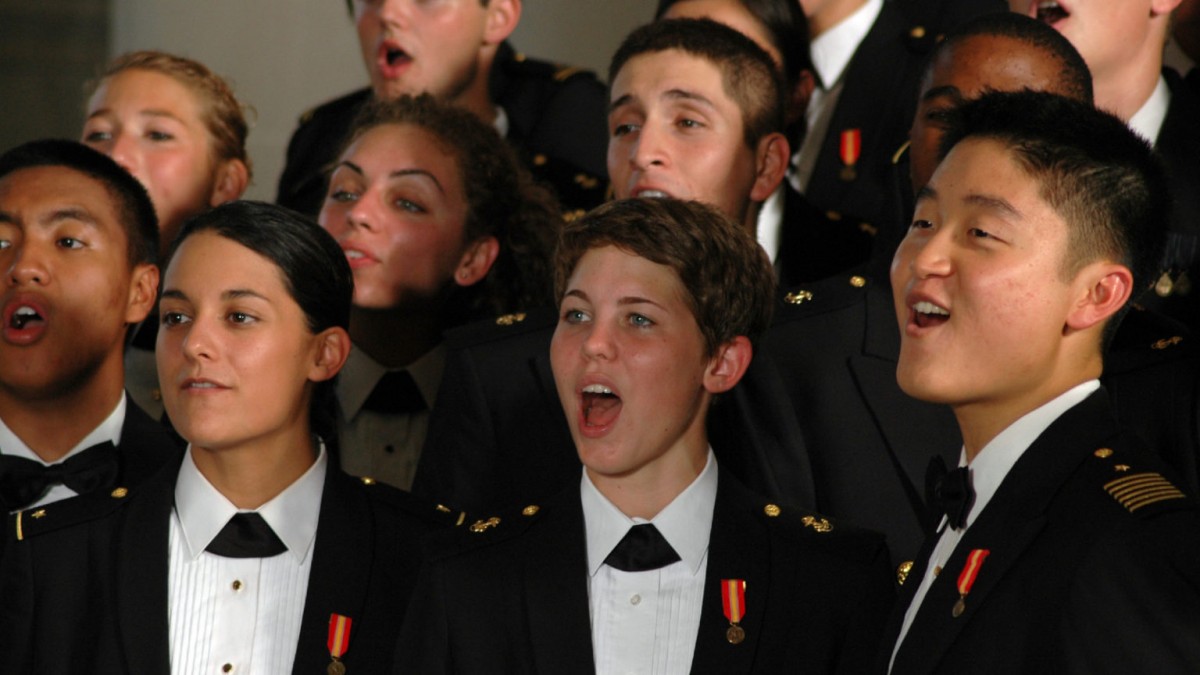 Join conductor Jeff Tyzik for this uplifting tribute honoring our nation’s men and women in uniform. Lift your spirits with this rousing celebration of our great nation, as Patriotic Pops salutes our veterans with your favorite songs and anthems. The US Naval Academy shares their internationally acclaimed Glee clubs and their Pipes and Drum Band with Dallas. Hooyah!