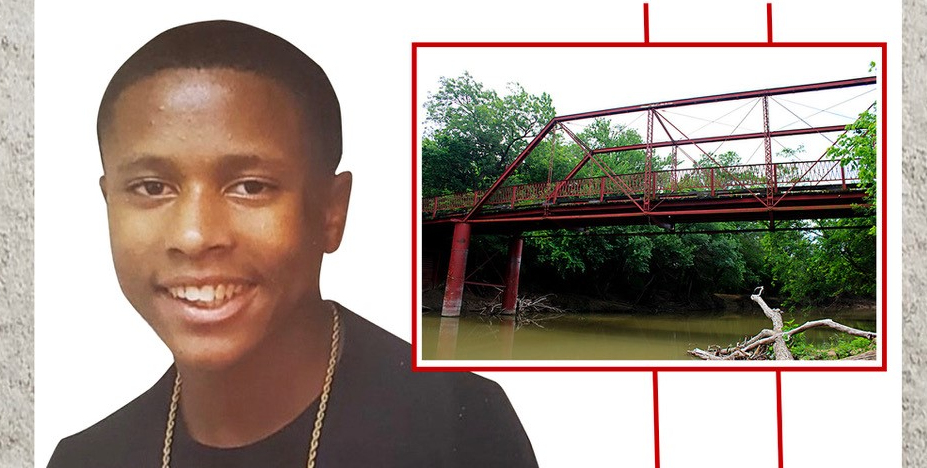 BELOW THE SURFACE: THE STORY OF LERMONT STOWERS JONES

Activists and Community Leaders to Host a Free Virtual Remembrance and Fundraiser Event, Broadcast Live from the Historic Campus Theater in Denton, Texas at www.JusticeForMont.com

Lermont Stowers-Jones or “Mont,” as known by his loved ones was a senior in high school with dreams of college and a career in law enforcement when on November 20, 2018, his lifeless body was discovered in the shallow waters of Hickory Creek just below Goat Man's Bridge in Denton, Texas - a site notorious in the community for its association with legendary Ku Klux Klan murders and horror stories born out of the broader area’s extensively documented history of racial violence.

Immediately dismissed as an “accidental drowning,” Mont’s family claims that state and county investigators failed to conduct a proper investigation into the disturbing details surrounding Mont’s death, and instead took swift and coordinated action to convolute truths they say have been covered up. More than two years after Mont’s remains were recovered, and his parents, Amy Stowers-Jones and Lermon Jones are still seeking answers via an independent investigation.

For more details, to contribute to justice efforts, or to RSVP for March 7th visit www.justiceformont.com