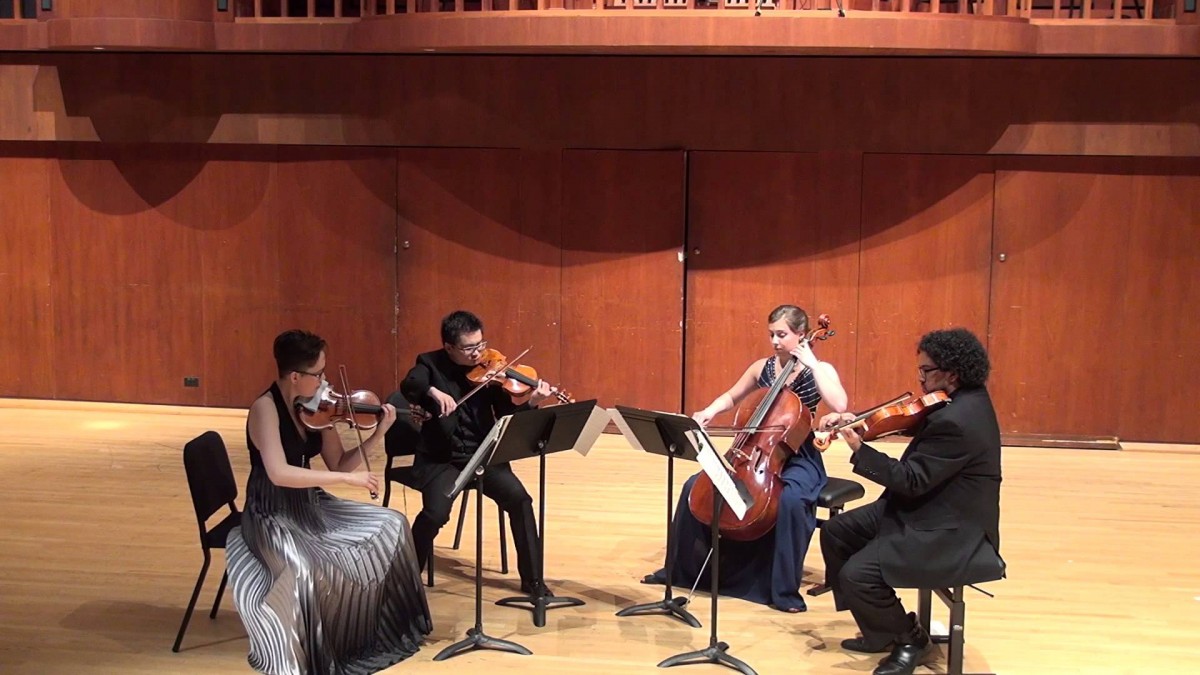 The Grammy-nominated Spektral Quartet, an ensemble is known for its charismatic deliveries, interactive concert formats and bold, inquisitive programming, will give a recital as part of its residency at the Meadows School of the Arts. The Chicago-based group has performed at major venues including the Kennedy Center and Library of Congress, earned effusive praise from critics and been named “Chicagoans of the Year” by the Chicago Tribune. Their program will include works by Fanny Mendelssohn, Franz Schubert, and Eliza Brown as well as their own arrangement of O Magnum Mysterium by Tomás Luis de Victoria. For more information call 214.768.2787.