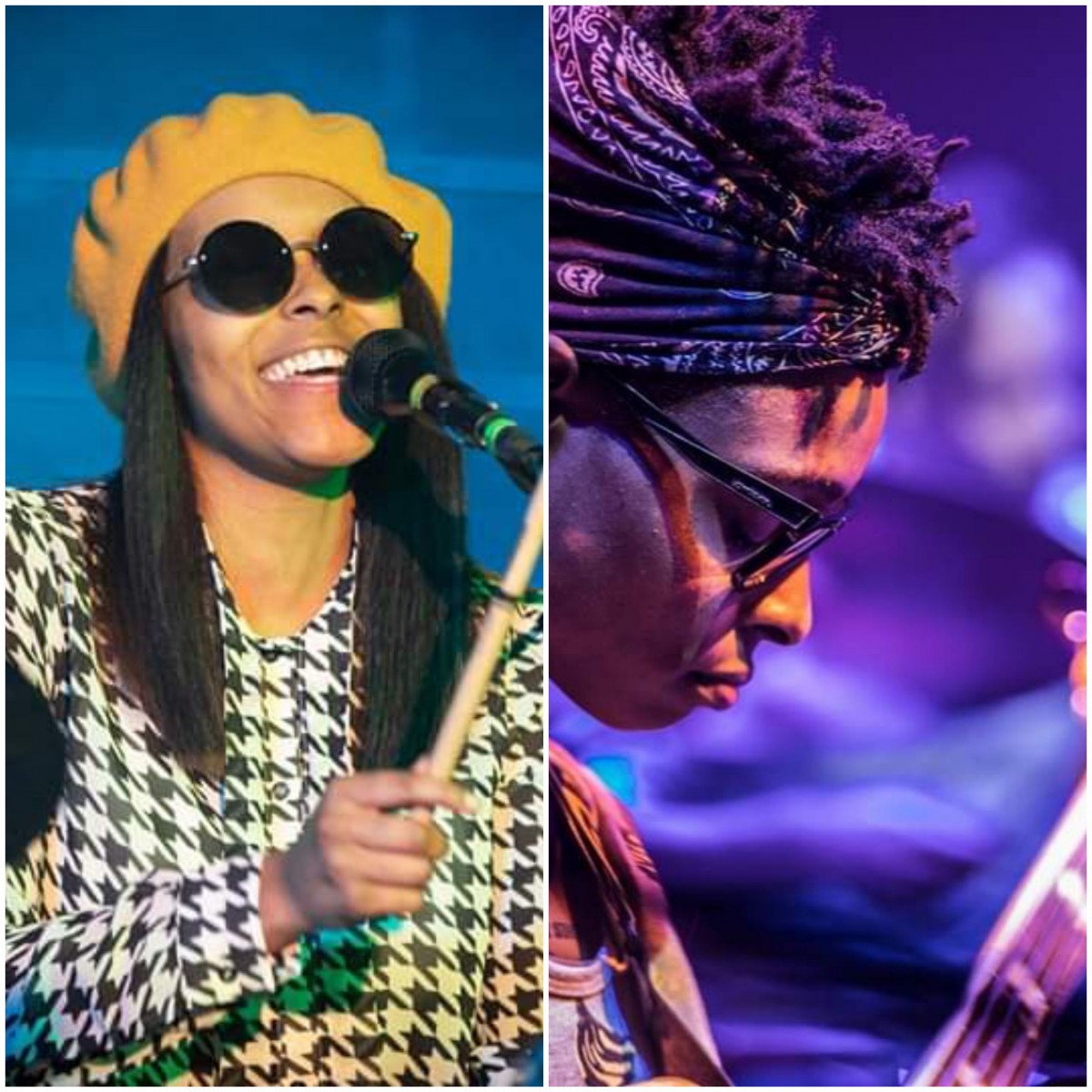 Brianne Sargent (cellist, bass player, synths/keys, vocals) is the co-leader of Skinny Cooks and plays with Polyphonic Spree, Alejandro Escovedo, Mattie Michelle and many others. She is also a composer, arranger and producer that was featured as a guest artist in the 2017 Soluna Festival. She returns to Braindead Brewing with her cello, bass, keyboard/synthesizer and voice along with her good friend and drummer extraordinaire Amber Baker--drummer with SirWoman, Sarah Jaffe, Unknown Mortal Orchestra. Amber has also performed at the 2013 Latin Grammys with Alejandro Sanz, the 2016 Essence Festival with Dej Loaf and some of the final episodes of Bobby Jones Gospel Show with her father Terry Baker.

This performance will feature a full band sound with only two people. Come watch Brianne and Amber build sounds with live looping, improvisation and much more.