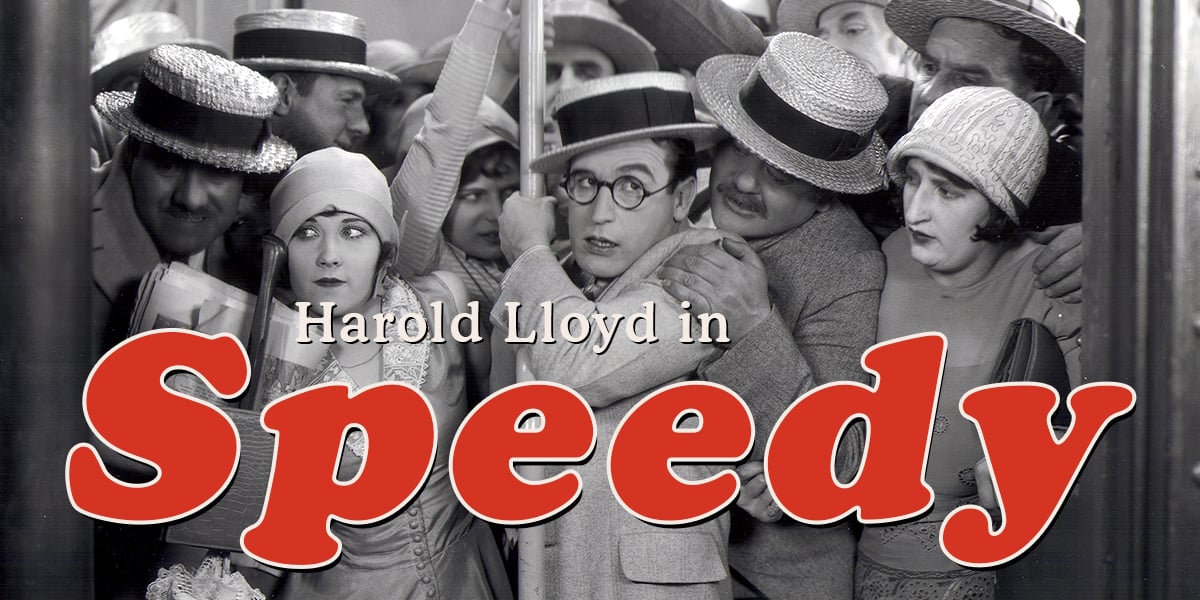 Harold Lloyd, one of the great actors of the silent era, stars in this feature film from 1928 which will be accompanied by organist Benjamin Kolodziej in an authentic, 1920s style. This comic film, suitable for all ages, stars Lloyd as a young man attempting to earn money in New York City before his impending marriage, and includes some of the earliest film footage of New York. This event will take place in the church parish hall. Popcorn will be served.