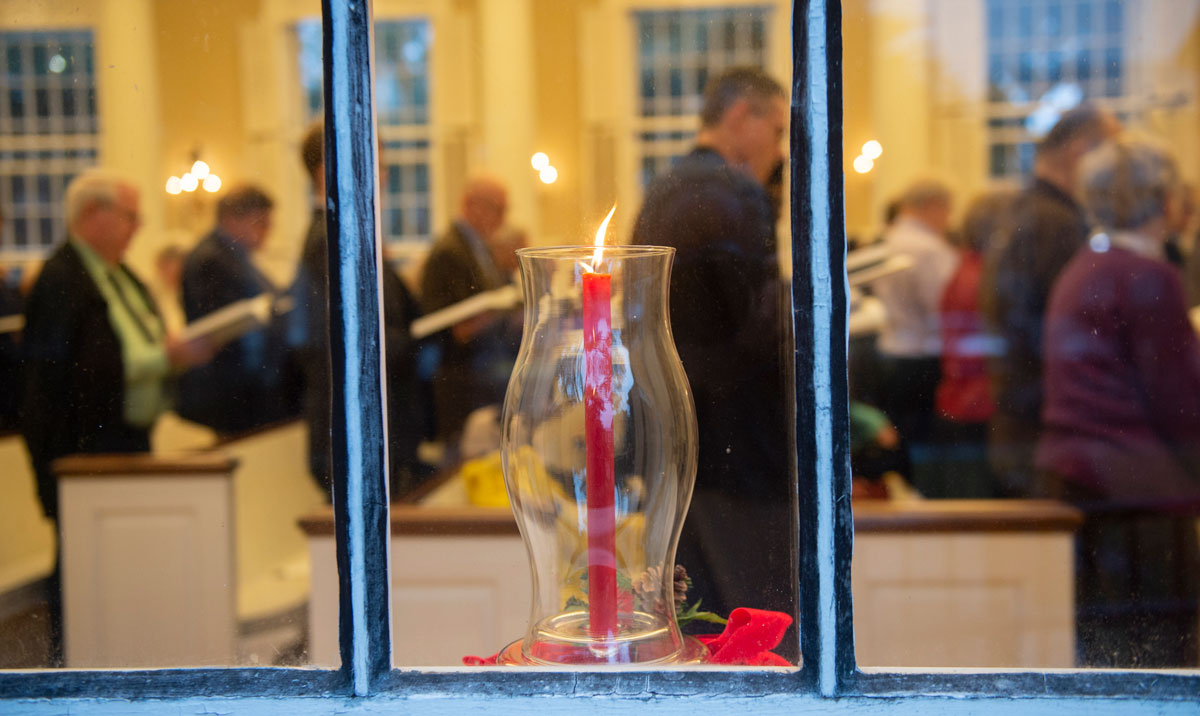 As they have every year since 1959, members of the SMU community will be joined by friends from around Dallas for Advent worship on Thursday, December 5 at 6 p.m.

“Our service will focus on the legacy of Advent and Christmas worship here at SMU,” Marcell Silva Steuernagel, Assistant Professor of Church Music and Director of the Sacred Music Program at Perkins. “This legacy revolves around the idea of a community gathered to ‘await together’ the coming of the one who is Emmanuel. As we wait, we sing our expectation together. Because of this the service is not a ‘concert’ in presentational format, but participatory. Attendees will have the opportunity to hear anthems performed by MSM alumni and to sing several Christmas hymns as well.”