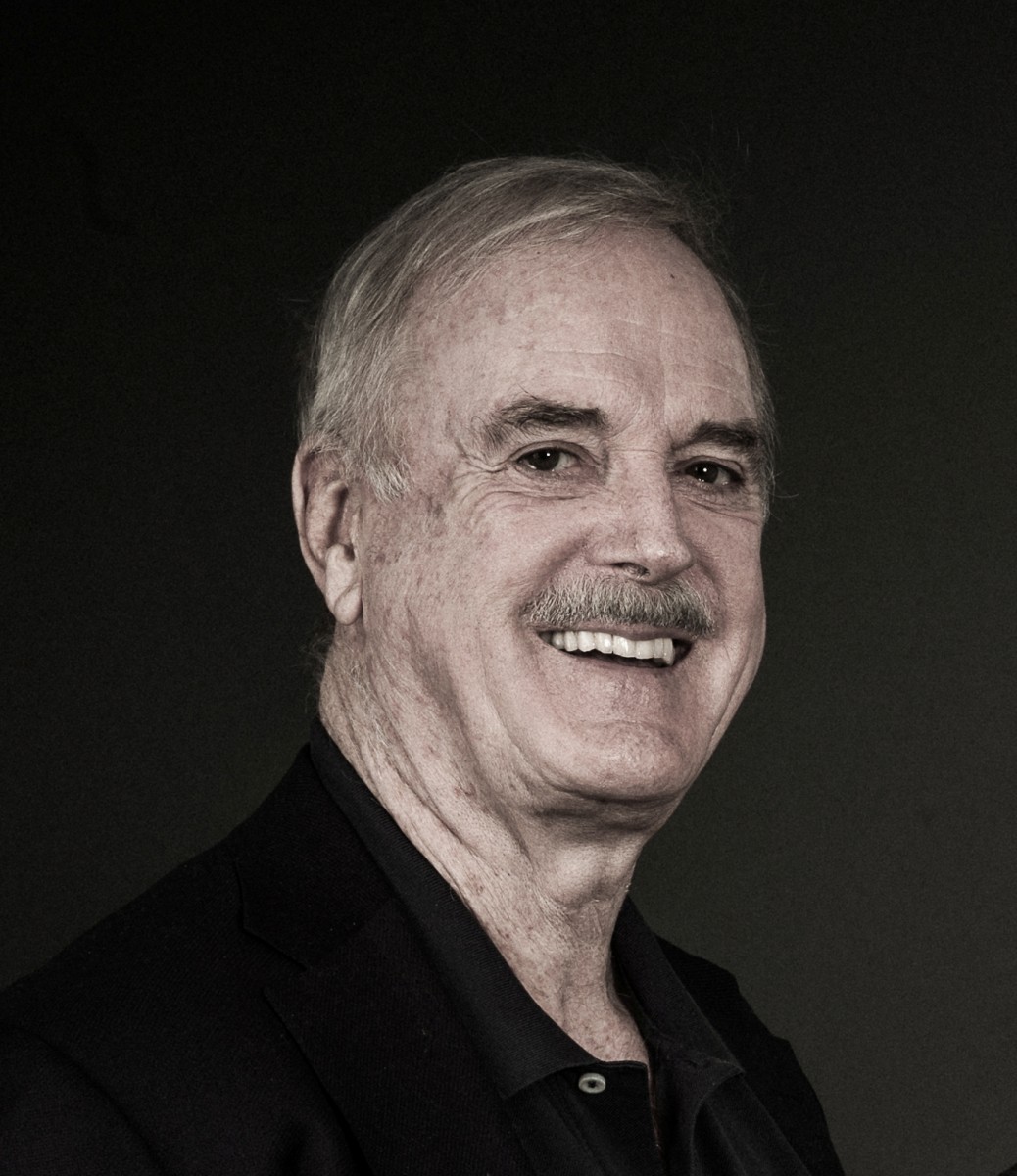 Also in attendance will be Ron Devillier, retired programmer of KERA-TV, Dallas, who brought the broadcast of the Python series and the wonderful craziness surrounding the decision to do so, says:

“What a pleasure it is for me to be joining the celebration and salute to my two favorite comedy TV series: The Ernie Kovacs Show and Monty Python. John Cleese is the perfect Python rep to receive this Kovacs Award for his performance and writing in Python series of high comedy and misdemeanors. . . And not to be forgotten…. a tip of the hat to KERA-TV for rescuing Python’s from possible obscurity, in the BBC’s dust bin of unsalable films. . . The Ernie Kovacs Show of the 50s and the Monty Python series of the 70s are two outrageously original comedic creations that shattered the boundaries of television broadcast tradition in a most hilarious way. John Cleese, a key Python creator and performer, is a first-class selection to receive this Kovacs Award. Cleese’s writing and performing in Pythons and Fawlty Towers are classics in the genre.”