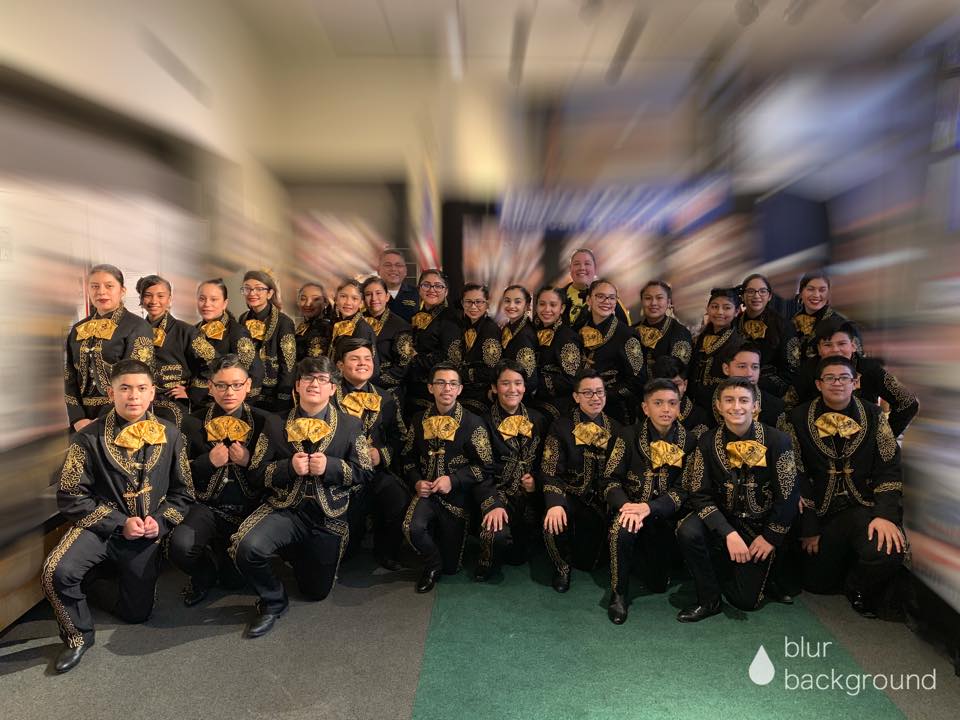 Eight years ago this mariachi was the only middle school mariachi in the Dallas Independent School District, this is why we named ourselves "Los Unicos", meaning "The Only" and "Unique". We are now an award-winning mariachi who is well known in the Oak Cliff, Dallas area. They have performed at numerous local events, the House of Blues, in San Antonio at the Texas MusicEducators Association (TMEA) Convention, Six Flags Over Texas, the State Fair, KUVN Ch.23, Ch.49, Fox 4, WFAA Ch.8, NBC Ch. 5 and 107.9 FM La Grande radio station! Los Unicos is composed of eleven to fourteen-year-olds in grades sixth through eighth under the direction of Mrs. Maria "Lupe" Vargas-Garcia who is also a Greiner alumni and founder of this excellent student mariachi!