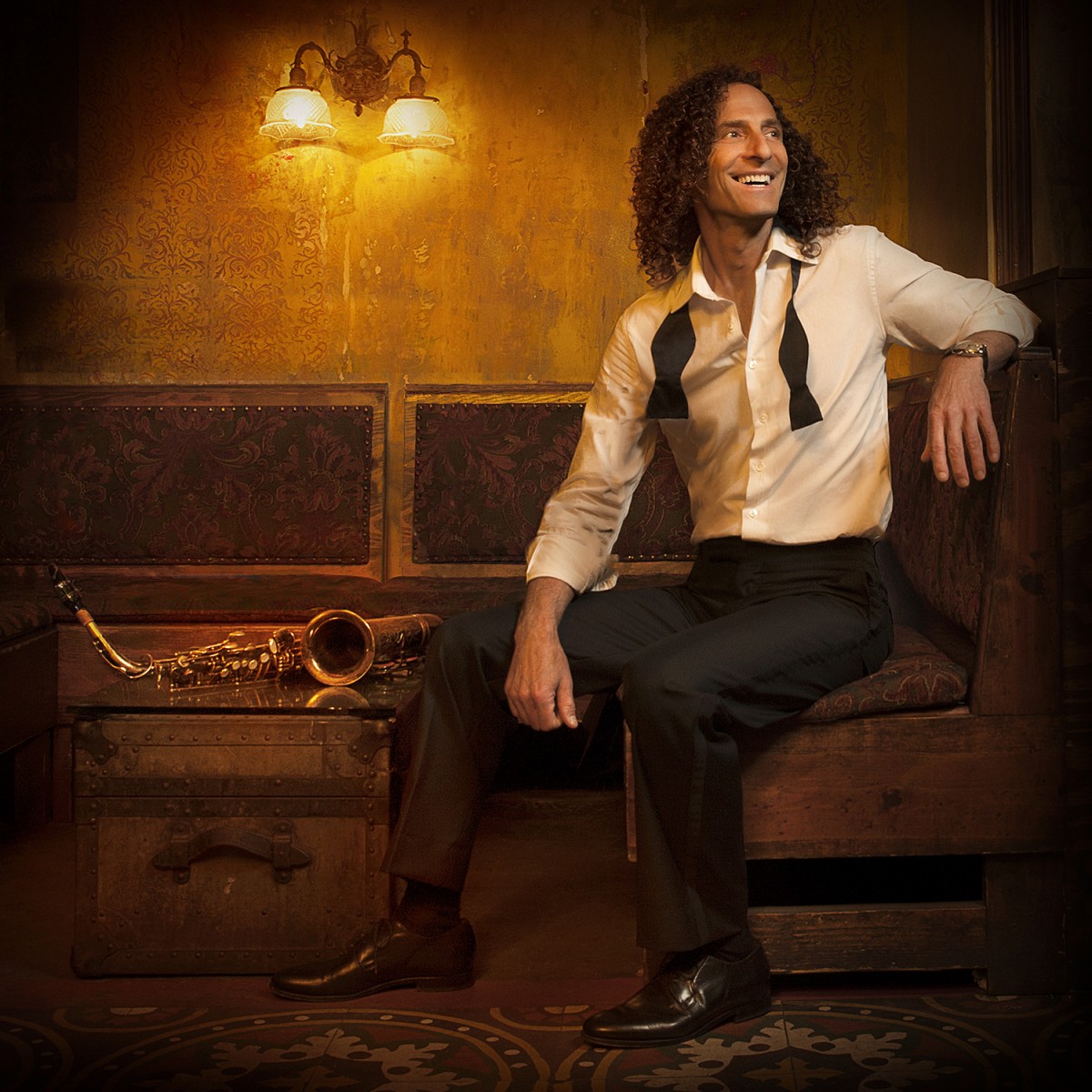 In a recording career that spans three decades and 23 albums, Grammy® Award-winning saxophonist Kenny G has grafted elements of R&B, pop, and Latin to a jazz foundation solidifying his reputation as the premiere artist in contemporary jazz. Since the early ‘80s, his combination of unparalleled instrumental chops and indelible melodies has resulted in sales of more than 75 million records worldwide (45 million in the U.S. alone) and more than a dozen climbs to the top of Billboard’s contemporary jazz chart.