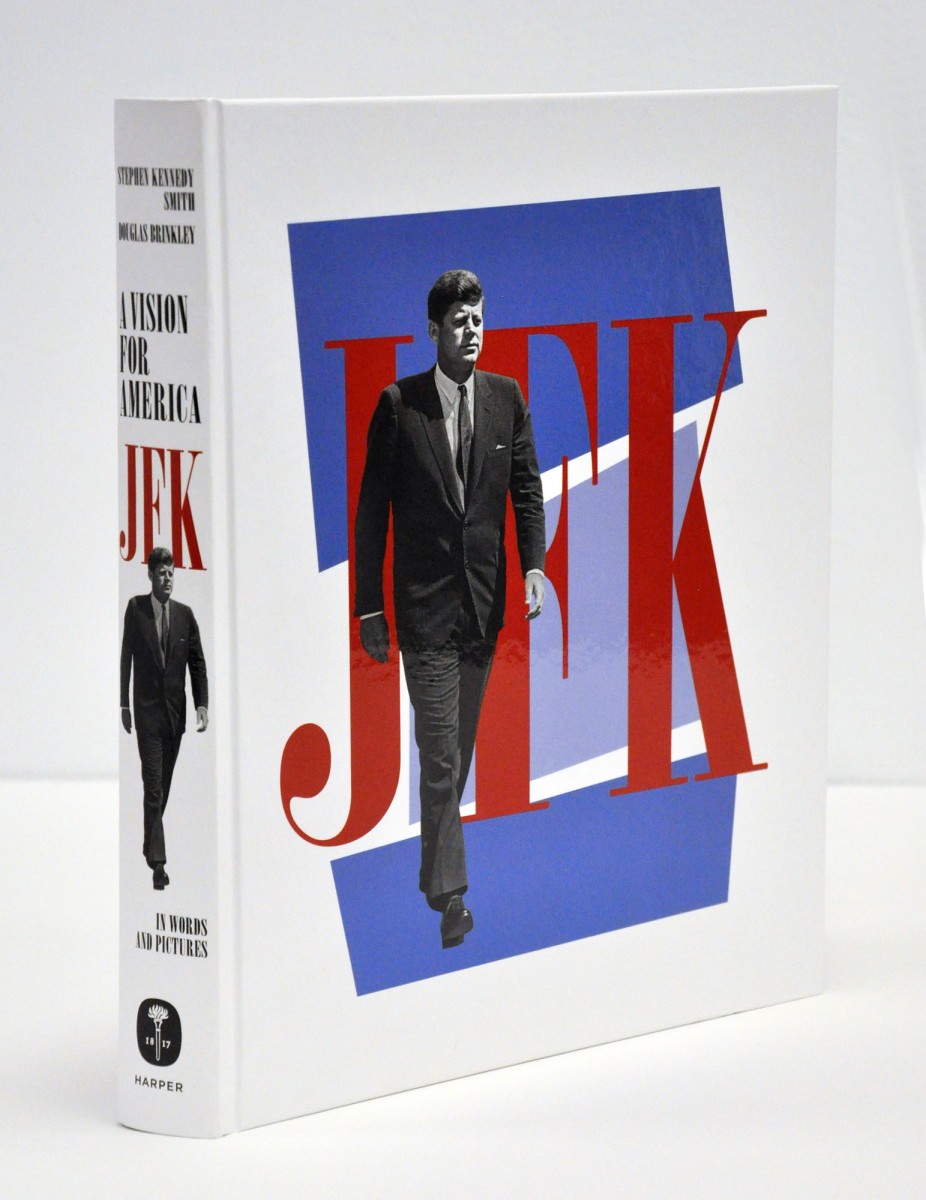 Kennedy Smith and Brinkley are making a special trip to Dallas to discuss JFK: A Vision For America. A compilation of John F. Kennedy's greatest speeches, the book also includes the president's hand-written notes, hundreds of rarely seen photos and commentary by America's top historians, leading political thinkers and preeminent writers and artists.

As relevant today as ever, President Kennedy's ideas on civil rights, space exploration, the environment, immigration and relations with Cuba demonstrate his lasting influence.

The event begins with a 6 p.m. reception, followed by the program at 7 p.m. and book signing at 8 p.m.

The eldest son of Jean Kennedy Smith, the president’s only surviving sibling, Stephen Kennedy Smith is a fellow at the Connection Science Group at MIT. He has served on the staff of the Senate Judiciary and Foreign Relations committees and continues to be active in Democratic politics.

Best-selling author Brinkley is a professor of history at Rice University, the CNN Presidential Historian and a contributing editor at Vanity Fair and Audubon.

Pederson has interviewed several world leaders, including U.S. presidents Carter, Clinton, and Bush. She was a member of the prestigious Pulitzer Prize board for nine years, then served as a speechwriter at the U.S. State Department in Washington, D.C.

Tickets for the reception, program, book and book signing are $125. Program-only tickets are $40.