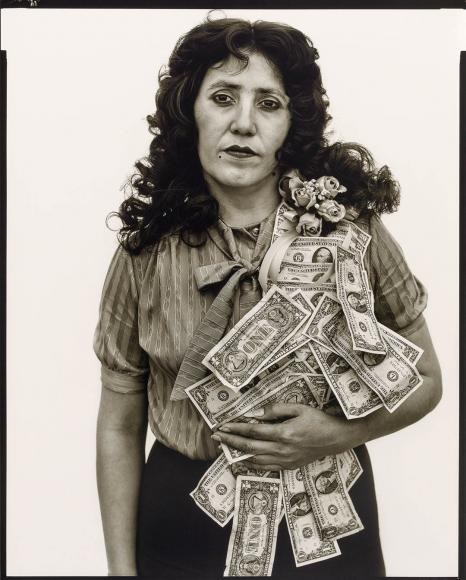 Avedon in Texas: Selections from In the American West

When renowned New York City fashion and portrait photographer Richard Avedon (1923–2004) agreed in late 1978 to take on a commission from the Amon Carter to create a portrait of the American West through its people, he was filled with uncertainty about whether the project would succeed. The following spring he went to the Rattlesnake Round-Up in Sweetwater, Texas. That weekend, he created six evocative portraits that would set the tone and bar for five more years of photographing. In these sittings, he discovered people who conveyed through their faces, clothes, and postures, not merely hard living, but the full embrace of existence. This selection of 17 of the project’s Texas images makes abundantly clear why the In the American West series has become a touchstone in photographic history.